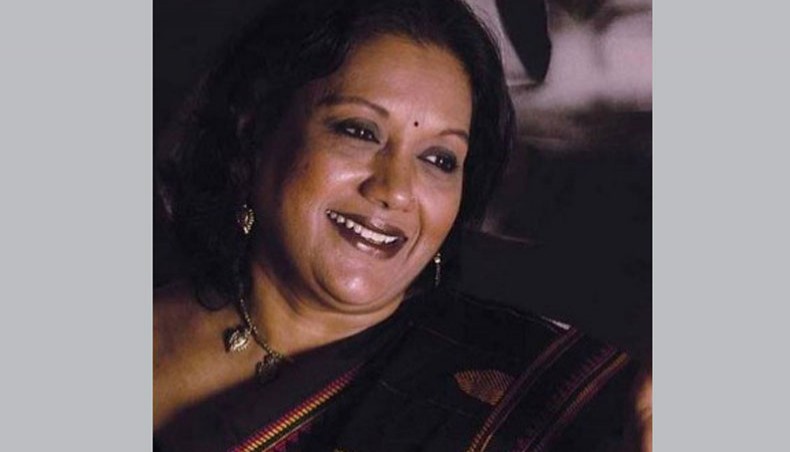 Popular actress Sarah Begum Kabori has been put on life support on Thursday.

She is undergoing treatment for COVID-19 at Sheikh Russel National Gastroliver Institute & Hospital in the capital.

‘Actress Sarah Begum Kabori has been put on life support. I urge all to pray for her wellbeing,’ Zayed Khan wrote in a Facebook post.

Sarah Begum Kabori tested positive for COVID-19 on April 5. She was admitted to Kurmitola General Hospital in the capital on the same day. She was shifted to the Intensive Care Unit at Sheikh Russel National Gastroliver Institute & Hospital on April 8.

The actress found a niche in the minds of millions since her debut through Soovas Dutt’s Shutorang in 1964. She used her popularity to boost the freedom fighters and Bangladeshi refugees in India during the War of Independence.