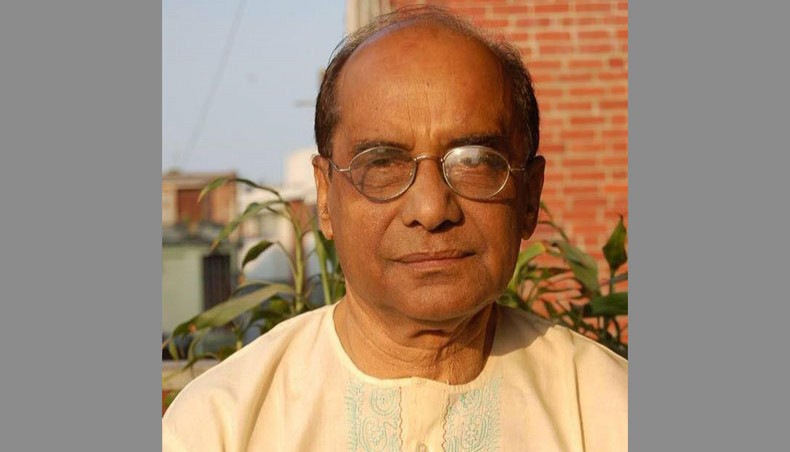 Folklorist and Bangla Academy president Shamsuzzaman Khan died of COVID-19 while undergoing treatment at a hospital in Dhaka on Wednesday noon.

‘He died at about 2:00pm at Bangabandhu Sheikh Mujib Medical University. He will be buried at his family graveyard in Manikganj today,’ said Habibullah Siraji.

State minister for cultural affairs KM Khalid expressed his deep sorrow at the death of the folklorist.

Shamsuzzaman Khan and his wife tested positive for COVID-19 on March 30.

He was born on December 29, 1940 at Charigram in Manikganj. He completed his masters from Dhaka University in 1963.

Shamsuzzaman Khan started his career as a teacher and worked as a professor at Haraganga College in Munshiganj, Jagannath College in Dhaka, Mymensingh Agricultural University and National University.