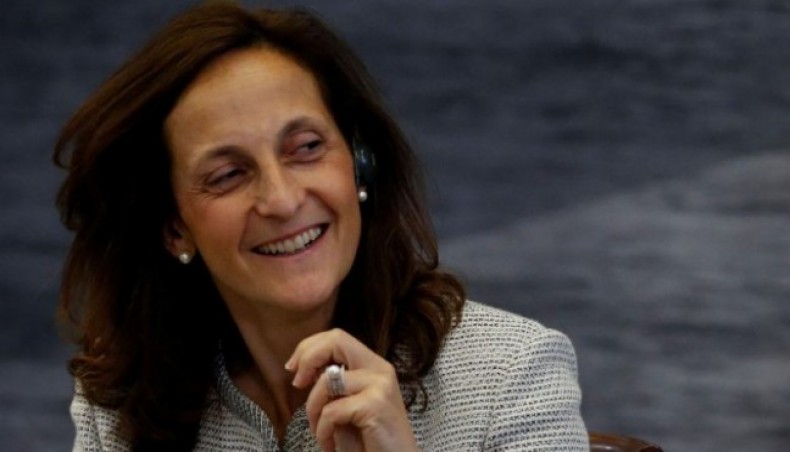 Reuters has announced Alessandra Galloni will take over as its new editor-in-chief from next week, becoming the first woman to head the global news agency in its 170-year history.

Galloni is taking over from Stephen J Adler, who is retiring, Thomson Reuters said in a statement.

Galloni, 47, said she was ‘thrilled’ at the opportunity to ‘lead a world-class newsroom full of talented, dedicated and inspiring journalists’.

A native of Rome who speaks four languages, Galloni began her career at Reuters’ Italian-language service and rejoined the agency in 2013 as editor of the Southern Europe bureau and later became global managing editor.

During her time outside the agency, she spent 13 years in various positions at the Wall Street Journal in New York, London, Paris and Rome, specialising in business and economics coverage.

Steve Hasker, Thomson Reuters president and CEO, said, ‘At a time when the world sorely needs independent, unbiased journalism, we take seriously the need to push boundaries for all of our customers. Alessandra will do just that.’