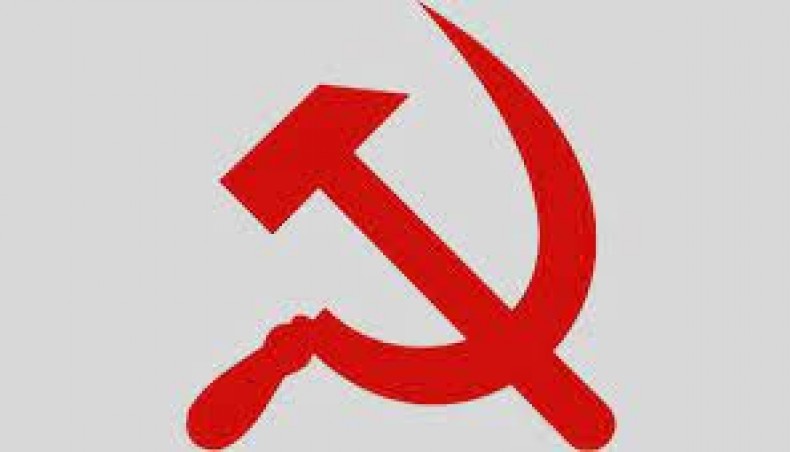 The Workers Party of Bangladesh, a partner of Awami League-led alliance, on Tuesday called on the government to take strong steps to control coronavirus infection as well as Hefazat-e-Islam.

Dhaka city unit of Workers Party formed a human chain in front of the National Press Club where party president Rashed Khan Menon joined virtually and said that the government should take drastic steps to control the second wave of corona infections.

Menon also asked to control Hefazat, an Islamist force which created anarchies in different parts of country during Bangladesh visit of Indian prime minister Narendra Modi on March 26 and 27.

In future Hefazat would create anarchies in the country if they were not controlled from now, Menon said.

City unit president Abul Hossain, who chaired the human chain, called on the government to give aid to the working class and the poor during the week-long restriction.