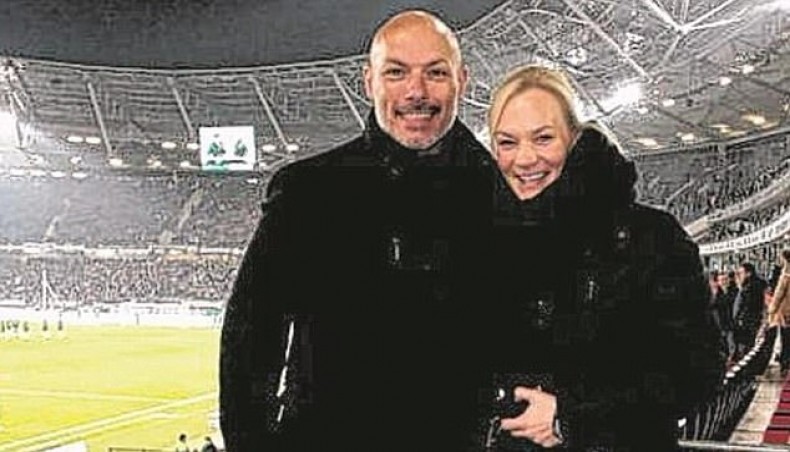 In 2017, the 42-year-old made football history when she became the first woman to referee in the Bundesliga. She is now known as Steinhaus-Webb after the couple tied the knot last month.

Due to Covid-19 restrictions, the couple married without witnesses or a honeymoon, she told German daily Bild.

In the summer of 2010, he refereed both Inter Milan's win over Bayern Munich in the Champions League final and Spain's victory against the Netherlands in the World Cup final in South Africa.