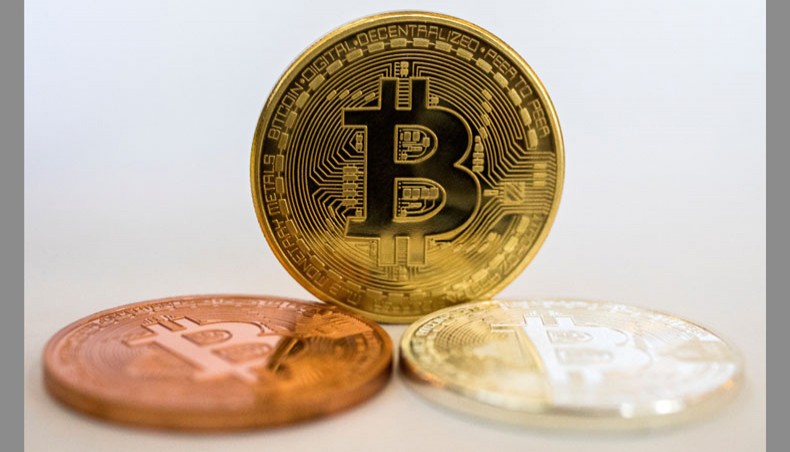 The cryptocurrency market has grown exponentially in 2021 and is now worth a staggering $2.0 trillion as it increasingly attracts interest from big names on Wall Street.

As digital currency exchange Coinbase prepares to list Wednesday in New York, AFP takes a look at a sector built from scratch just 12 years ago.

On October 31, 2008, in the wake of the financial crisis, one or more anonymous people, hidden behind the pseudonym Satoshi Nakamoto, published the founding white paper of bitcoin.

The goal was to create a means of payment, the security of which would not be overseen by a central bank or financial organisations, but instead regulated by software with rules almost impossible to alter.

While anybody can ‘mine’ for new bitcoins, to do so requires giant data centres—leading to platforms such as Coinbase providing a way of trading in cryptocurrencies.

Banks and payment services such as Paypal allow transactions in certain digital currencies.

Almost 18.7 million bitcoins have been created since the first block of 50 in early 2009.

A limit of 21 million bitcoins has been set by Nakamoto.

Despite bitcoin’s volatility and limitations as a means of payment, it is being seen as a store of value to rival and even one day potentially surpass gold as a haven investment in the face of high inflation for example.

In Nigeria, where the naira currency has shed 50 per cent of its value against the dollar in recent years, it is claimed that a third of inhabitants have used cryptocurrencies.

After bitcoin’s value crashed in 2018 it rebounded, and has smashed records since late last year—rocketing from around $12,000 in October to more than $62,000 on Tuesday.

Against this backdrop, central banks and market regulators warn about the volatility’s impact—especially on small investors who risk suffering big losses.

But it is clear that some individuals and companies have made huge gains from bitcoin, while major central banks are working on their own potential digital-currency projects.

Electric car giant Tesla has invested $1.5 billion in bitcoin and in March began accepting the currency as payment.

Numerous cryptocurrencies seek to compete with, or complement, bitcoin.

Number two in the market is ethereum, which this week hit an all-time high above $2,000.

The cryptocurrency market as a whole is worth more than $2.0 trillion, according to specialist site Coinmarketcap, which lists more than 9,000 different cryptocurrencies.

Some are known as ‘stablecoins’ as their value is tied to a traditional asset such as the dollar, helping to avoid the volatility shown by bitcoin.