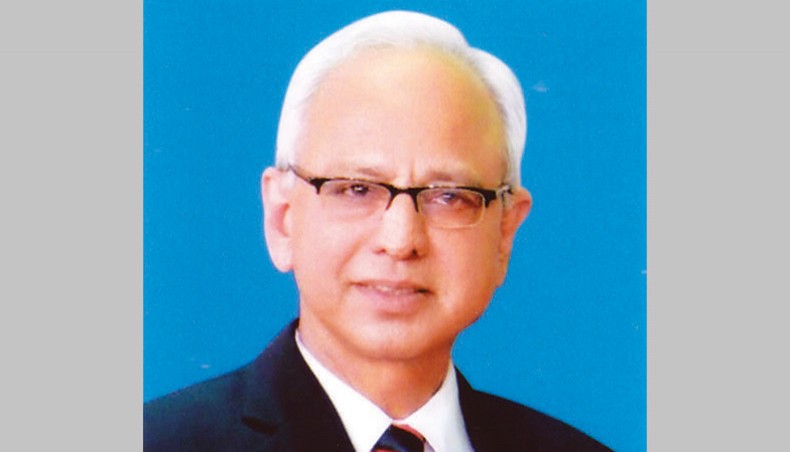 Safiul Alam Khan Chowdhury has been appointed managing director and chief executive officer of Pubali Bank by the bank’s board of directors, said a press release.

Prior to the promotion, he had been serving as an additional managing director at the bank since January 2016.

Safiul completed his post-graduation with honours from Dhaka University and joined Pubali Bank in 1983 as a probationary senior officer through the bankers’ recruitment committee of the Bangladesh Bank.