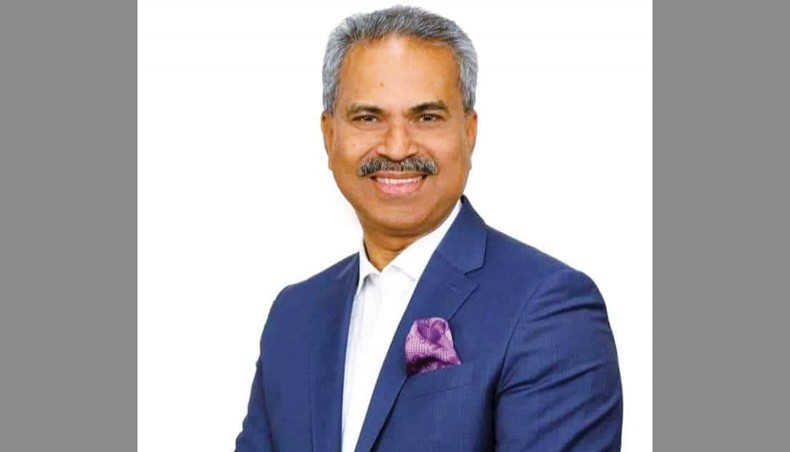 Giant Group managing director Faruque Hassan has been elected president of the Bangladesh Garment Manufacturers and Exporters Association unopposed for the term 2021-23.

The BGMEA election board on Monday declared the names of the president and seven vice-presidents who were elected unopposed as the same number of candidates submitted nomination papers to contest for the posts.

The board announced the name of Well Designers Limited director Syed Nazrul Islam as the first vice-president and Seha Design Ltd chairman SM Mannan Kochi as the senior vice-president.

The elections for the office bearers of the BGMEA was supposed to be held on April 16 and April 11 was the last date for submission of nomination papers to the president and seven vice-president posts.

The election board on Monday announced the names of the office bearers of the BGMEA as none of the posts were contested for.

The biennial election of the trade body was held on April 4 when 1,996 out of 2,314 voters cast their votes to elect 35 directors.

As per the schedule, the new committee will take charge in a ceremony on April 20.