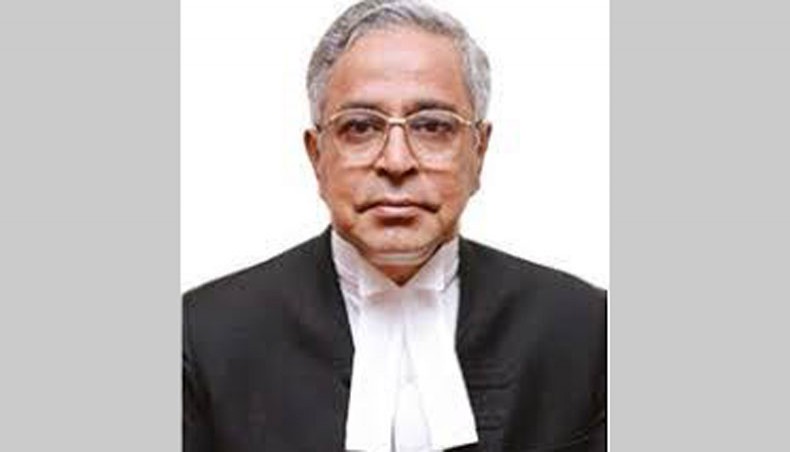 Chief justice Syed Mahmud Hossain on Monday prohibited physical appearance of inmates of prisons in courtrooms during the proceedings in the wake of surge of COVID-19 cases.

He, however, ordered the magistrate courts to hear remand prayers for newly arrested people throught video conferencing, according to a notification issued by High Court registrar Md Golam Rabbani on Monday.

The chief justice issued the directive for the subordinate courts and tribunals not to order the jail authorities to produce in the courtrooms during bail hearing and other proceedings until further order.

The order was given the day after the chief justice on Sunday asked the courts of district and sessions judges, the metropolitan sessions judges and the women and children repression prevention tribunals and the courts of chief metropolitan magistrates and chief judicial magistrates across the country to operate courts online from Monday to hear and dispose of bail petitions and urgent cases.

The chief justice ordered the operation of some online courts on a limited scale after the government had restricted works and businesses from April 5.