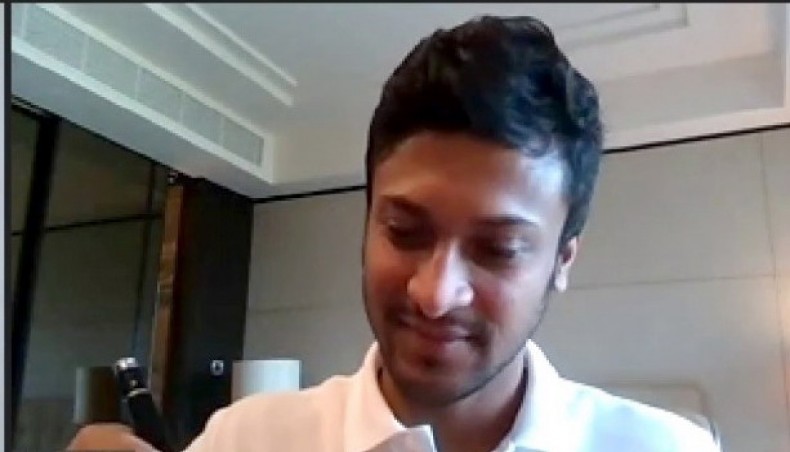 Bangladesh all-rounder Shakib Al Hasan signed an agreement with popular motorbike brand Yamaha to extend his run as their brand ambassador in an agreement signing ceremony held online on Monday.

Shakib, who is currently in Chennai to take part in the Indian Premier League, has been Yamaha’s brand ambassador in Bangladesh since December 2019.

According to the contract extension, the all-rounder will attend various awareness and promotional campaign of Yamaha throughout the next 12 months.

The managing director of ACI Motors, the only exclusive distributor & technical collaborated partner of Yamaha motorcycle in Bangladesh, F H Ansarey and other high-up officials were present in the agreement signing ceremony.