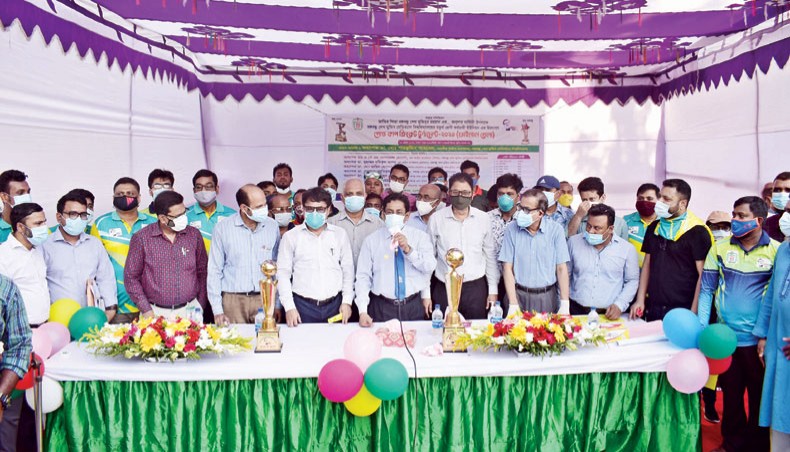 Lal Sabuj team of the hospital director office defeated Finance team of the director and finance office in the final match, said a press release.

The tournament was organised to mark the birth centenary of the country’s founding president Sheikh Mujibur Rahman.