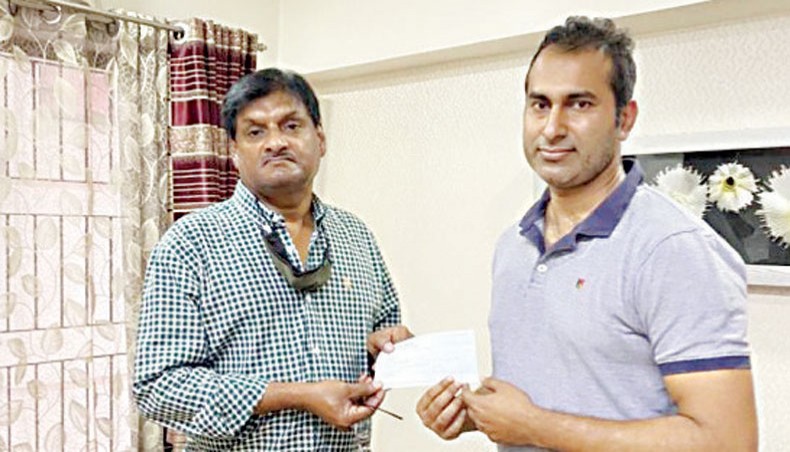 Both Nadir and Rubel are suffering from cancer.

Pitch Foundation, launched on February 13 this year, is set up to provide assistance to individuals related to cricket through donations and sponsorship, alongside medical assistance.

‘We have formed Pitch Foundation in order to help the needy and will be doing the same in future. A countless number of individuals who have worked tirelessly throughout their lives for the game are now in need of support. This is where PITCH Foundation wants to step in,’ PITCH Foundation General Secretary Obeid R Nizam told reporters on Sunday.