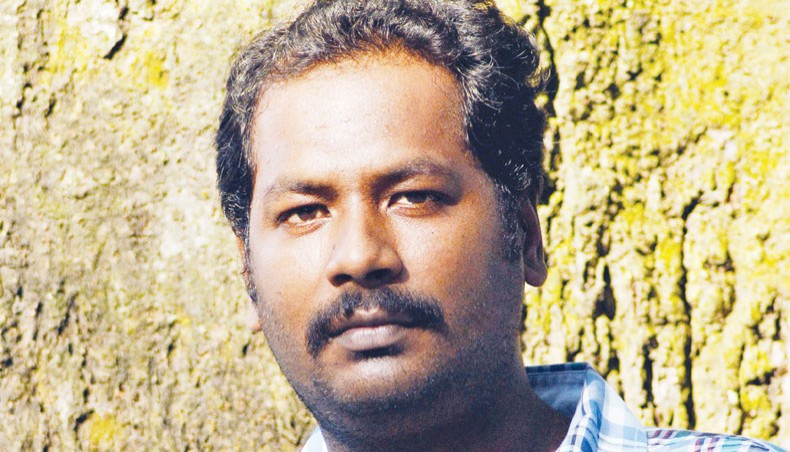 Bookish Prokashoni has published the collection of poems that are cast around eroticism and emotional angst.

‘I feel that these poems written in prose form have emerged out of my inability to penetrate the mystery of conventional poems that use rhyme and other conventional poetic techniques,’ he added.

Readers can buy copies of Godfather O Kabir Congress at the stall of Urrki at Amar Ekushey Book Fair. The book can be purchased at Batighar. Besides, readers can order it on the Facebook page of Bookish Prokashoni and on online platforms namely rokomari.com and urrki.com.