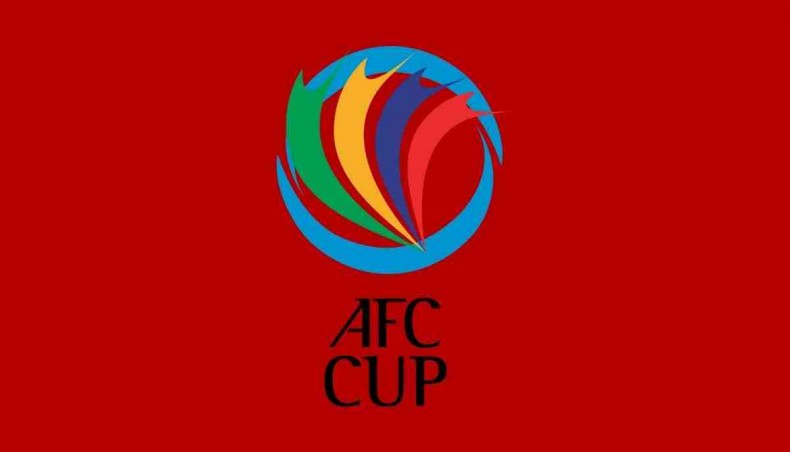 The match was originally scheduled to be held at the Bangabandhu National Stadium in Dhaka on April 14 but was moved away from Bangladesh on Saturday night by AFC.

The AFC deferred the match after Abahani’s request following countrywide full-fledged lockdown from April 14 announced by the Bangladesh government for the uprising mortality and infected rates of COVID-19.

In response to Abahani’s request, the AFC proposed to play the match at a neutral venue or in the Maldives.

Abahani on Saturday got the verbal assurance from Nepal’s football governing body All Nepal Football Association to host the match at the Dasharath Stadium in Kathmandu.

‘Nothing has been finalised yet. We just got verbal assurance from Nepal and informed the matter to AFC. Now we are waiting for the final decision from the AFC,’ Abahani’s team manager Satyajit Das Rupu told New Age.

Rupu also informed that the decision of team leaving the country will be decided after getting clearance from AFC and from the Bangladesh government.

However, Abahani’s Nigerian striker Sunday Chizoba arrived in Dhaka on Sunday afternoon and joined the club ahead of the second-leg of the Bangladesh Premier League.

Sunday is replacing Brazilian forward Francisco Rodrigues Torres, who was released by the club after the first-leg of BPL.