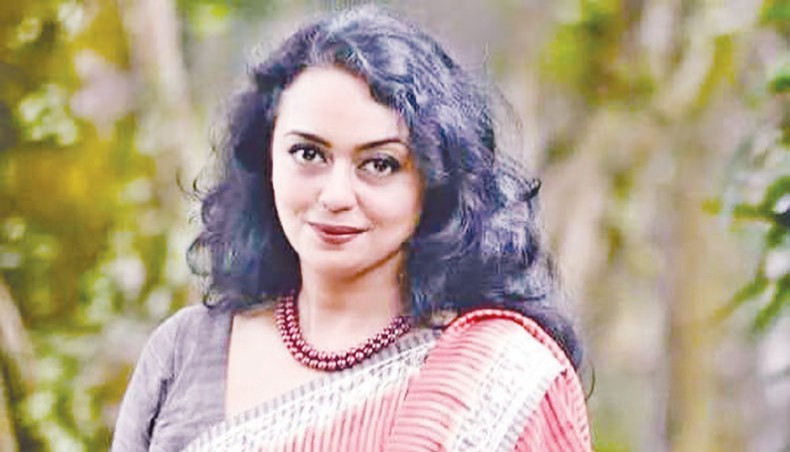 ‘The novel Ekla Megher Chithi was published in February 2021 eyeing Amar Ekushey Book Fair. The cover of the book has been designed by Sabyasachi Hazra. This is my fourth novel and 21st literary work. The novel revolves around the life of a single woman who faces various obstacles and eventually overcome those alone,’ Afsana Begum told New Age.

‘The work entitled Lekhak Haoyar Pathe contains Bangla translation of 12 essays penned by renowned authors. Readers will get a glimpse into their literary journey reading the essays. Besides, the work entitled Kukur O Goyenda is the translation of Mark Haddon’s The Curious Incident of the Dog in the Night-Time. The book is known as a teen classic in Europe,’ added Afsana Begum, who also spoke about her upcoming works.

‘I have been writing a novel for a long time. Besides, I am currently writing two novels scheduled to be published in Eid supplements. I am also looking forward to translating some noteworthy literary works,’ she mentioned.

The books can also be purchased at book shops namely Batighar, Prothoma and others. Besides, readers can buy the books on online platforms namely rokomari.com, boibazar.com and others.