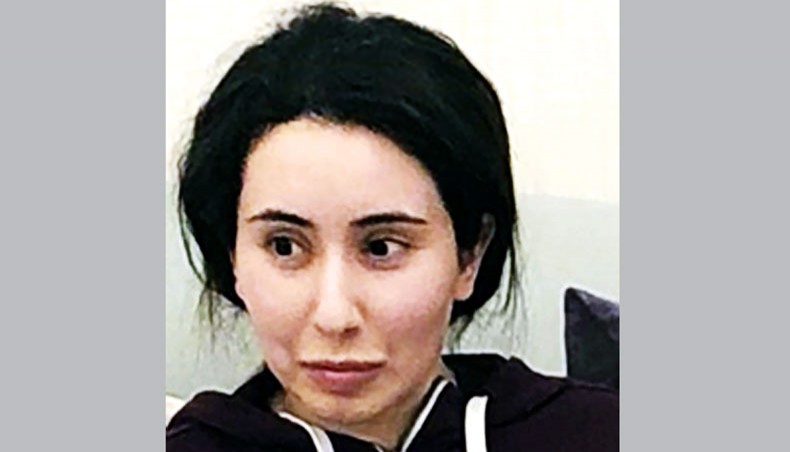 The UN said Friday it was ‘very concerned’ for Dubai’s Sheikha Latifa, two months after having asked the United Arab Emirates for proof that the royal was still alive.

In February, the United Nations Human Rights Office asked for evidence about the daughter of Dubai ruler Sheikh Mohammed bin Rashid Al-Maktoum after the BBC broadcast a video shot by Latifa saying she was being held captive and feared for her life.

Sheikh Mohammed is the vice president and prime minister of the UAE, of which Dubai is one of the seven emirates.

His 35-year-old daughter has not been seen in public since a foiled attempt to escape from the emirate in March 2018.

The Office of the UN High Commissioner for Human Rights spoke to the UAE’s diplomatic mission in Geneva in a bid to obtain proof of life.

‘We haven’t got any proof of life and we would like one, and one that is clear, compelling evidence that she is alive.

‘Our first concern, of course. is to be sure of that: that she is still alive.’