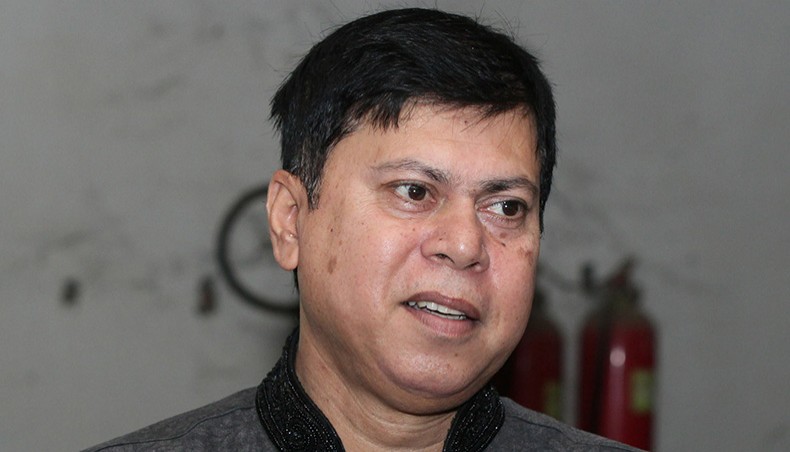 Bangladesh Cricket Board will announce the final squad for the national team’s two-Test series against Sri Lanka after playing an intra-squad match in the island nation, said chief selector Minhajul Abedin.

The Bangladesh team is scheduled to leave for Sri Lanka on April 12 but as of Thursday, the selectors were yet to name a squad for the series.

The selectors were not giving any concrete reasons for this delay but on Thursday Minhajul said that the board is planning to take a preliminary squad in Sri Lanka first and decide the final squad after seeing them in action among themselves in a two-day practice match in Katunayeke on April 17-18.

‘We might declare the preliminary squad on the day before our departure, the squad members will travel to Sri Lanka. We will play a practice match there and after that, we will declare the main squad,’ Minhajul told the media.

The series had previously been deferred twice last year, with the second postponing happening due to disagreement regarding quarantine policy.

This time, Sri Lanka Cricket has made the quarantine policy much more flexible as the Bangladesh team will only have to stay in quarantine for three days and will be provided with practice facilities immediately after that.

But the SLC won’t provide any net bowlers or arrange a tour match against a local side.

Minhajul thinks that taking an inflated squad will help the team in practice and will also allow them to form two playing XI’s for the practice match.

‘As we have to play the practice match among ourselves and SLC will not be providing any net bowlers for practice, we have to carry extra cricketers. We will announce a 21-member preliminary team from here,’ he said.

Selectors also have multiple issues to sort out before announcing the squad as they have to plug the gap left by the departures of Shakib Al Hasan and Mustafizur Rahman, who are currently with their respective Indian Premier League sides.

Mahmudullah, who was discarded from the Test setup last year and is no longer part of the board’s red-ball contract, could make a return to the side to add some experience.

The series is also part of the ICC World Test Championship, where the Tigers are yet to register their maiden points.