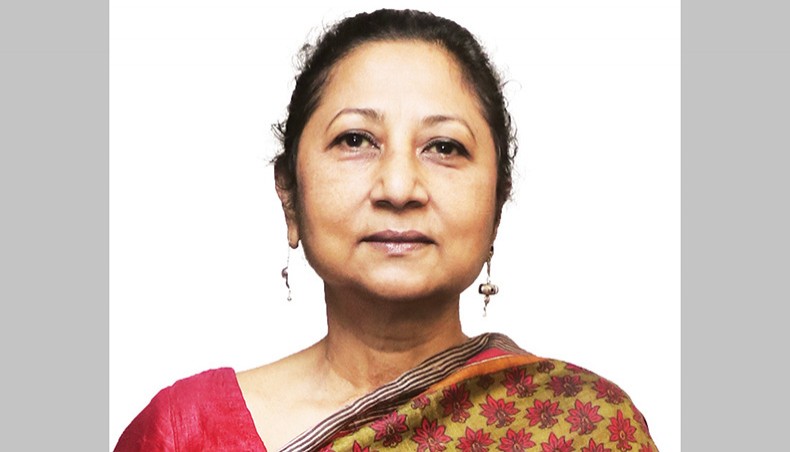 She began her career in 1987 as a young professional with UNDP.

After stints in policy and programming in New York, Nepal and Vietnam, she joined the International Health Policy Programme at the World Bank in Washington DC.

In 2001-2020, she took on managerial and technical roles in public, private and non-profit organisations in Bangladesh and the United States that included BRAC, Future Generations, HLSP Consulting Inc, the Netherlands embassy in Dhaka, Nirapon Inc and Plan International.

Currently, she is a director of General Advisory Services Limited and works as a management consultant on human resources, safety and youth issues.