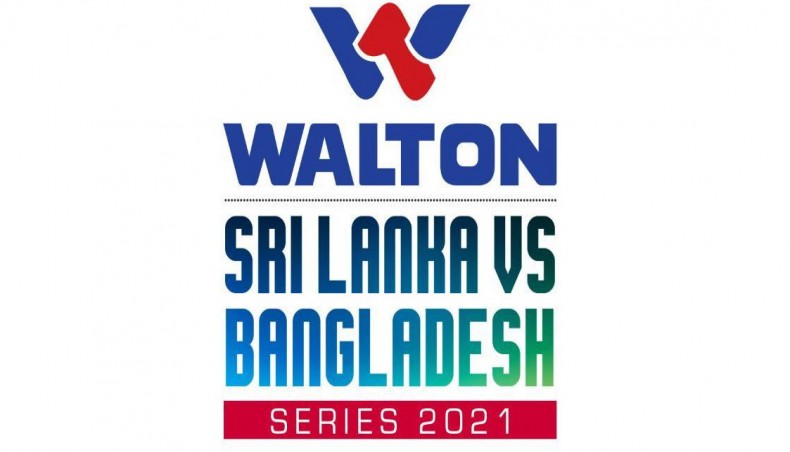 Bangladeshi conglomerate Walton was named as the title sponsor for the upcoming Test series between Bangladesh and Sri Lanka, which is going to take place in Kandy from April 21, said a media release from the company.

The official name of the event will be ‘Walton Sri Lanka-Bangladesh Test series’, where the Tigers will play two Tests which are the part of ICC World Test Championship.

A memorandum of understanding was signed between the authorities of Walton and ITW sports management, the rights holder of the series.

The Tigers are scheduled to leave for Sri Lanka on April 12.

The two Tests will commence on April 21 and 29 respectively and both will take place at the Pallekele International Cricket Stadium in Kandy.