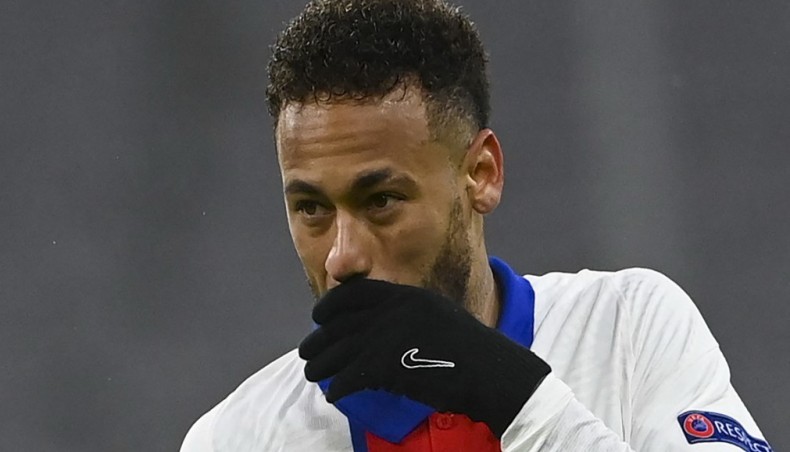 Neymar has been suspended for Paris Saint-Germain's next two Ligue 1 matches after being sent off in their loss to title rivals Lille last weekend, the French league said Wednesday.

The Brazilian forward was given two yellow cards, the second for a late push on Tiago Djalo, who was also dismissed.

Neymar also tried to confront Djalo again in the hallway leading to the dressing rooms.

He will miss Saturday's game at Strasbourg and the match against struggling Saint-Etienne on April 18.

It was Neymar's second sending off of the campaign, and his fourth in as many seasons since joining PSG from Barcelona.