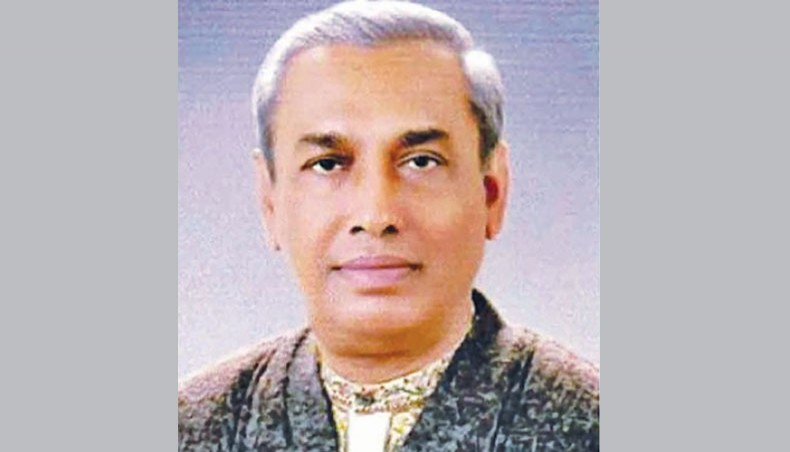 Leading singers of the country have expressed deep shock at the death of Indra Mohan Rajbongshi.

They also spoke about the contribution of Rajbongshi, who inspired mass people and freedom fighters during the War of Independence rendering songs at Swadhin Bangla Betar Kendra as well as penning and singing hundreds of songs in a career spanning over more than six decades.

Artiste of Swadhin Bangla Betar Kendra and Ekushey Padak-winning singer Fakir Alamgir said, ‘Indra Mohan Rajbonshi was a close friend of mine. He made a huge contribution to our music scene. During the War of Independence, he inspired the people with his songs. He loved to sing diverse genres of song, including bhawya, bhatyali, jari, sari, murshidi and others.’

‘I have so many wonderful memories of him. We received music lessons from prominent singer Abdul Alim. We last performed together in a programme at the Bangabandhu National Stadium marking the inaugural ceremony of Bangabandhu Bangladesh Games. I will miss him greatly,’ Fakir Alamgir said.

Bangladesh National Film Award-winning singer and Swadhin Bangla Betar Kendra artiste Rafiqul Alam said, ‘I first met Indra Mohan Rajbongshi at Swadhin Bangla Betar Kendra in 1971. He was inspired by Abdul Alim and loved to sing Alim’s songs. We worked together in many songs. Besides, I shared stage with him at various programmes at home and abroad. He also lent his voice to many playbacks in the ‘80s and ‘90s. He always gave me tips on music and helped me improve my singing.’

‘He made a significant contribution to music. Besides, he served as the principal of the Government Music College. We performed together in different TV and radio shows. We recently shared stage at a programme held at the Bangabandhu National Stadium. It is difficult to believe that he is no more,’ added Sujeo Shyam.

National Film Award-winning singer Fahmida Nabi said, ‘Indra Mohan Rajbongshi dedicated his life to music. He was a friendly person who never misbehaved with anyone. He always inspired younger musicians and gave them valuable feedback.’

‘He used to address me as “maa” and we worked together in many songs. In 2019, he sang a song composed by me for my music album titled Jibaner Joyogaan. He always sang songs from his heart. It is our responsibility to preserve and promote his works,’ added Fahmida Nabi.