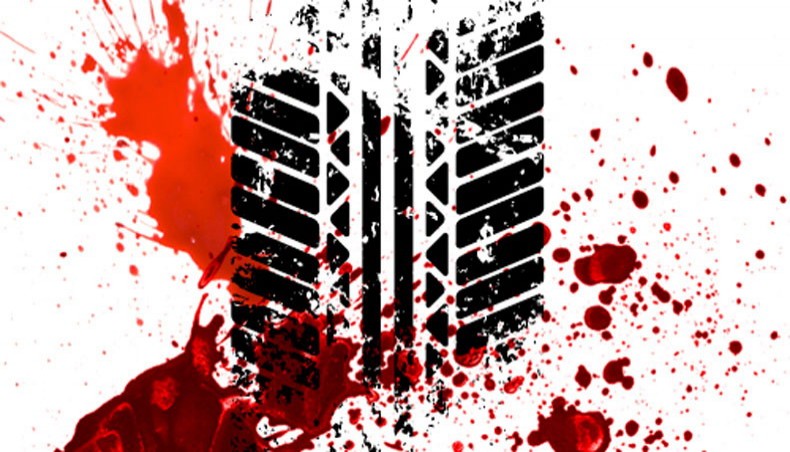 A 60-year-old auto-rickshaw driver was killed on the spot in Dhaka as an Azimpur-bound bus of Thikana Paribahan hit his vehicle from the back in New Market area on Wednesday.

The CNG-run auto-rickshaw driver was identified as Golam Mostafa, of Rampura area in Dhaka.

Police seized the bus and detained its driver Jalal, 30, after the accident.

In Habiganj, a local Bangladesh Chatra League leader was killed and two others were injured in a collision between a pickup van and a motorcycle in Madhobpur upazila of Habiganj on Wednesday afternoon.

Shiphon Khan who along with his two other companions were travelling by the bike died on the spot. The injured were admitted to Madhobpur Upazila Health Complex.

Police seized the pickup van but its driver fled away .

In Rajshahi, three people, including a woman, were killed and another sustained injuries when a truck and a CNG-run auto-rickshaw collided head-on in Muraripur area on Rajshahi-Chapainawabganj highway under Paba upazila in the district on Wednesday.

The deceased were identified as Abdus Sattar, 55, his wife Ferdousi Begum, 47, of Gasialpara village under Gomostapur upazila in Chapainawabganj and CNG driver Ansar Ali, 45, of Bagdas village of the same upazila.

Raihan Shubho, 26, another passenger of the CNG, was undergoing treatment at Rajshahi Medical College Hospital with injuries.

Officer-in-charge of Damkura police station Mahbub Hossain said that the truck driver and his assistant managed to escape soon after the accident.