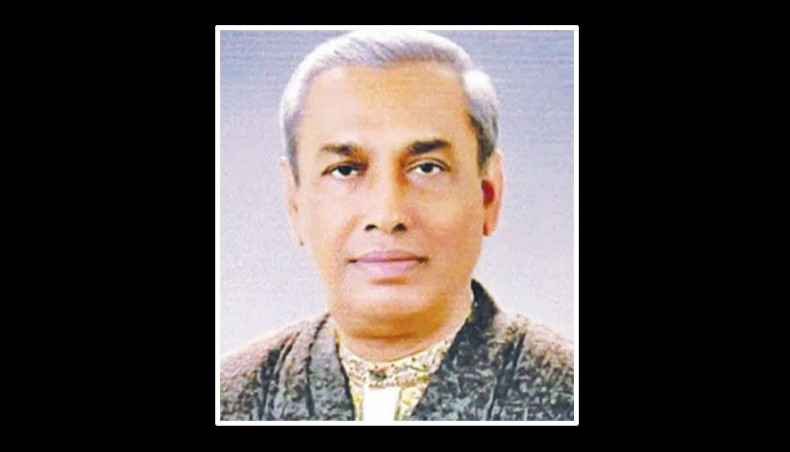 ‘My close friend Indra died on Wednesday morning at about 10:30am at Bangabandhu Sheikh Mujib Medical University. He tested positive for COVID-19 seven days ago when he was admitted to Metropolitan Hospital of the capital. Later, he was shifted to the BSSMU as his condition deteriorated and he started having breathing problems. He had also been suffering from diabetes,’ said Fakir Alamgir.

His body was taken to Sri Bordesshwari Kali Mandir in Rajarbag at 4:00pm on Wednesday and he was given a guard of honour for his contribution to the country independence during the liberation war, following which his funeral ceremony was held there.

President M Abdul Hamid expressed deep shock and sorrow at the death of Indra Mohan Rajbongshi. In a condolence message, the head of the state prayed for eternal peace of the departed soul and conveyed deep sympathy to the bereaved family.

Prime minister and Awami League president Sheikh Hasina on Wednesday expressed her deep shock and sorrow at the death of Indra Mohan Rajbongshi.

Indra Mohan Rajbongshi was born on January 26, 1946 in a musical family. He was the fifth generation singer of their family. He learnt music from his grandfather Krishna Das Rajbongshi. During his six-decade-long career, he was involved in jatra, palagaan, Nazrul sangeet and folk songs.

In 1957 he performed on stage as a child artiste for the first time. He wanted to join the war in 1971 but the Pakistani army caught him and forced him to work as a translator. Later Rajbongshi joined Swadhin Bangla Betar Kendra. He joined the Government Music College in 1974.

He won the Shilpacharya Zainul Abedin award in 2007 and the World Master Certificate award in the same year in South Korea. He received Ekushey Padak in 2018 for his contribution to the country’s music sector.