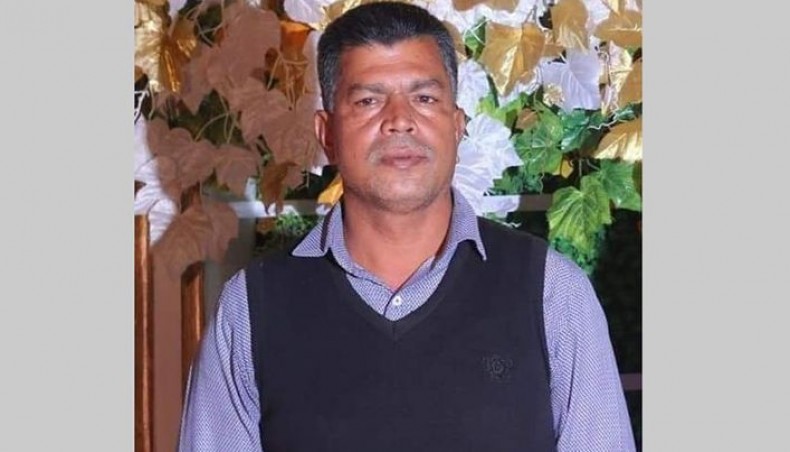 An Awami League leader, who was allegedly attacked by Hefazat-e-Islam activists in Rangunia upazila in Chattogram on Saturday, died from his injuries at a hospital in Chattogram early Wednesday.

Muhibullah was critically injured on Saturday evening during a Hefazat demonstration in Rangunia protesting at the confinement of Hefazat joint secretary general Mamunul Hoque in a resort at Sonargaon of Narayanganj on the same day.

Mohammad Muhibullah died from his injuries at Parkview Hospital in Chattogram at about 12:30am while undergoing treatment, Md Anwar Hossain, assistant superintendent of police (Rangunia circle), told New Age.

Two cases were filed with Rangunia police station so far on Sunday over the attack by Hefazat-e-Islam activists, said ASP Md Anwar Hossain.

Injured AL leader Jabbar filed a case over the attack on them and police filed another case on charge of vandalism.

The police official said that each of the cases named 64 people and accused 130-150 unidentified people, and the police had, so far, arrested four people in this connection.

As Muhibullah died, the case filed by Jabbar would be turned into a murder case, he added.