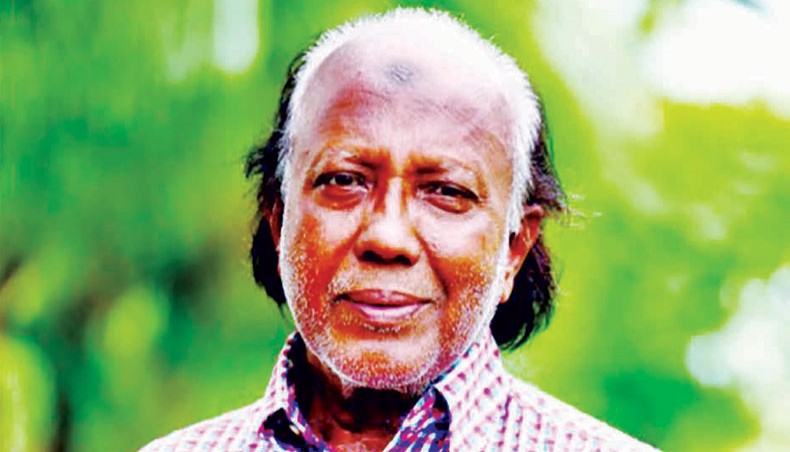 Ekushey Padak-winning theatre activist and actor SM Mohsin is undergoing treatment at the Intensive Care Unit of Impulse Hospital in Tejgaon for COVID-19.

‘My father developed symptoms for COVID-19 while attending shooting for a film in Pabna. He provided swab samples for COVID-19 test on Monday and the result came back positive on the same day. We admitted him to Holy Family Red Crescent Medical College and later shifted him to Impulse Hospital. He is currently undergoing treatment at the ICU of the hospital. I urge all to play for his quick recovery,’ Rashek Mohsin told New Age.

SM Mohsin was born in Tangail. He studied Bangla and Journalism at Dhaka University.

Mohsin made his radio debut performing in a play named Padakshep. He was also involved with theatre troupe Drama Circle.

SM Mohsin taught at drama and dramatics department of Jahangirnagar University.  Besides, he also served as acting director general of Bangladesh Shilpakala Academy. He became an honorary fellow of the Bangla Academy in 2018.

He also acted in films namely Chitra Nodir Pare, Brihannala and others.