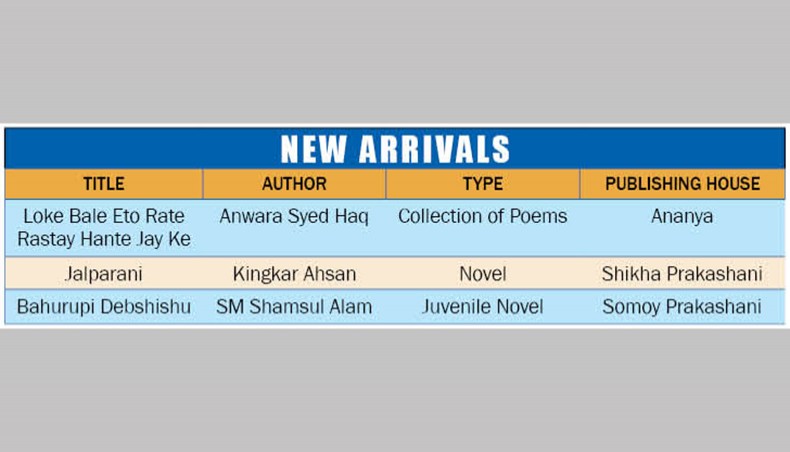 The cultural affairs ministry issued an official order signed by the ministry’s senior assistant secretary Jesmin Nahar in this regard on Sunday.

‘The fair will be held from 12:00pm to 5:00pm maintaining COVID-19 health safety guidelines. The statement also urged all to follow the health directives strictly and to avoid any kind of mass gathering,’ according to the ministry’s order.

The fair time rescheduled for the third consecutive time as the academy reduced the daily hours by pulling back the closing time one hour making it 8:00pm instead of 9:00pm.

The fair is scheduled to end on April 14, which began on March 18 following COVID-19 health safety guidelines.

Bangla Academy director general Habibullah Siraji welcomed the government’s move and said that we are very happy that the government give us permission to continue the fair during the health crisis.

‘Now it is a national crisis. We have to depend on the government’s decision. We are trying to continue the fair till the scheduled ending time,’ said Habibullah Siraji.

However, publishers and stall attendants became frustrated due to the new scheduled time during the government imposed restrictions on public movement.

Publishers said that the academy did not hold a meeting with the publishers and even took our opinion also.

They also said that how the people from all walks of life would come at the book fair as there would no mass transport for them and worried about the outcome of the move.

Academic and Creative Publisher’s Association of Bangladesh president Farid Ahmed said, ‘The organisers did not give us any opportunity for expressing our opinion. We are only participants at the fair as we are only following the authority’s directive’.

‘The outcome of the fair would be very bad as the new schedule increases our cost. We have to manage the lunch for our staffs. After all, we hoped that fair would be vibrant in the coming days,’ Farid Ahmed added.

Academic and Creative Publisher’s Association of Bangladesh senior vice-president Milan Kanti Nath said, ‘The decision is frustrating for us as the people would not be able to come at the fair due to excessive heat and absence of mass transport’.

‘As a human being, I can say that we are still hoping for the best,’ Milan added.

On the other hand, many stall attendants at various publishing houses said that it would be difficult for them to attend the fair in time due to the absence of mass transport.

Mohammad Anamul, a stall attendant of publishing house Shikha Prakashani, said ‘Our sales were not satisfactory today. I used to come at the fair from Narayanganj district. It would be difficult for us to attend the fair in time without mass transport’.

The visitor turnout was also very low on the day.

A total of 48 new books were launched on Sunday and the total number of new arrivals reached 2,161 so far on the eighteenth day of the fair.