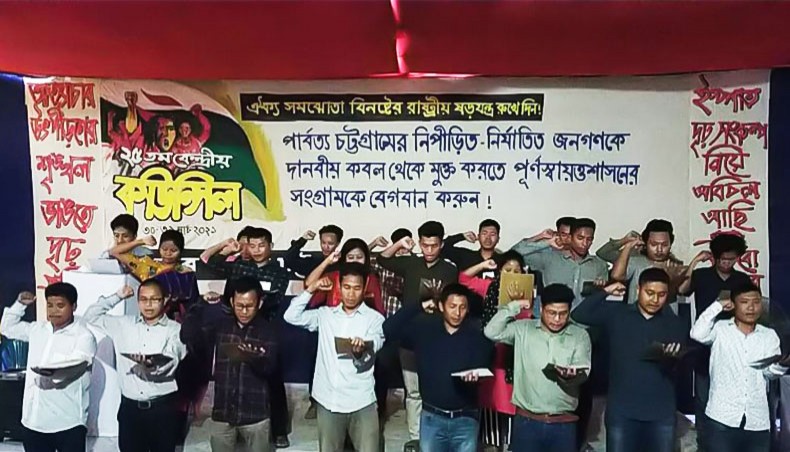 Sunayan Chakma was elected as the president and Sunil Tripura became the general secretary in the 25th central council.

The new 23-member committee was announced in the last session of the second day.