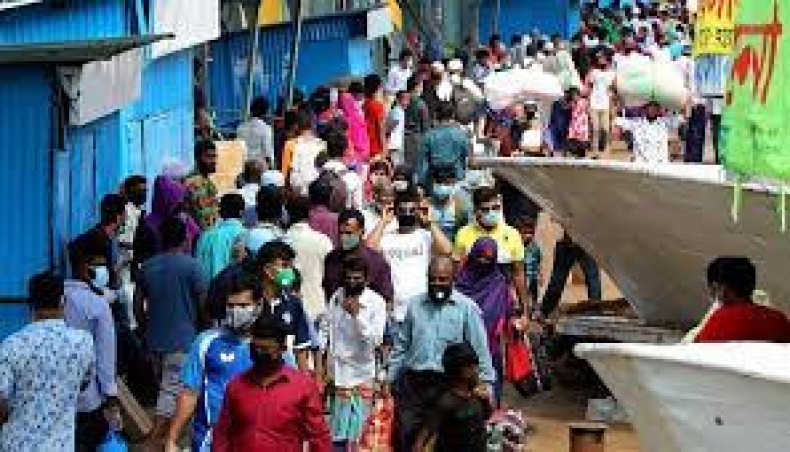 The shipping ministry on Thursday increased the inland passenger launch fare by 60 per cent amid the current coronavirus pandemic situation.

At a press briefing held at the secretariat, the state minister for shipping Khalid Mahmud Chowdhury said that the fare rates for all seats, except cabins, had been increased, said a press release issued by the ministry.

Earlier the Bangladesh Inland Water Transport Authority on Wednesday sent recommendations to the ministry in this regard following a proposal from the launch operators after the authorities instructed them to carry 50 per cent of passengers against the capacity.

The decision was taken after the prime minister’s office issued an 18-point instruction on Monday aiming at containing the rise in coronavirus cases.

Meanwhile the bus operators across the country on Wednesday started carrying 50 per cent passengers against their capacity with 60 per cent increase in fares.

The press briefing was attended, among others, by the shipping ministry secretary Mohammad Mezbah Uddin Chwodhury and BIWTA chairman commodore Golam Sadeq.