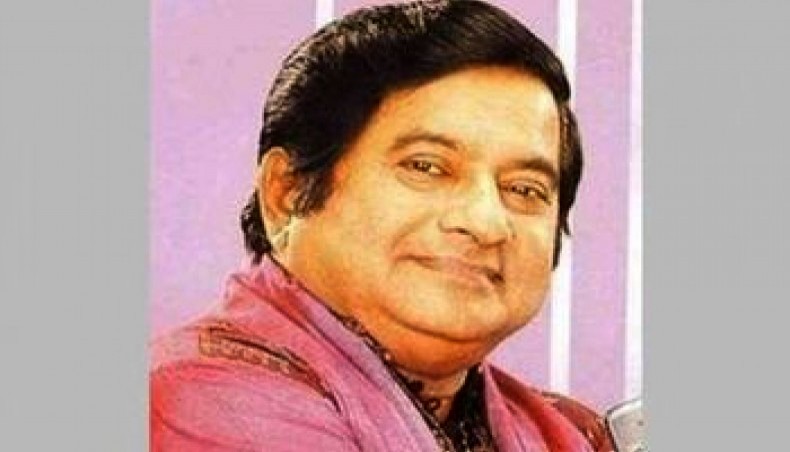 Today is the 70th anniversary of birth of the late renowned actor Abdul Kader who had earned huge response playing the role of Bodi in Humayun Ahmed’s drama series Kothao Keu Nei in the ‘90s.

He was a founding member of Dhaka Theatre and a member of Theatre. He acted in more than 30 productions of Theatre, including Payer Aowaj Paowa Jaay, Ekhono Kritadas, Tomrai, Spardha, Dui Bon and Meraj Fakirer Maa.

He also acted in films namely Wrong Number, Bhalobasha Jindabad and others.