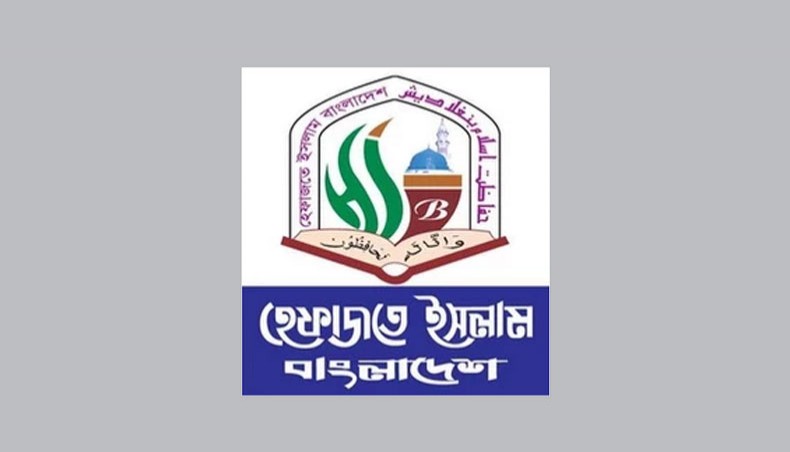 Hefazat-e-Islami Bangladesh on Sunday claimed that a total of 17 people were killed and over 500 were injured between Friday and Sunday during protests against the recent Bangladesh visit of Narendra Modi, the prime minister of India.

Hefazat secretary general Nurul Islam, addressing a press conference at Khelafat Majlish Bangladesh central office at Paltan in Dhaka, also announced two-day programmes that include a countrywide demonstration on April 2 protesting against the killing and injuring of their activists in attacks across Bangladesh since Friday.

The Hefazat secretary general announced that prayer sessions would be held across the country on Monday seeking blessings for the deceased and injured ones.

The prayer session in Dhaka would be held at the Baitul Mukarrom National mosque after Asr prayers.

He said that a total of 17 people– 12 in Brahmanbaria, four at Hathazari in Chattogram and one at Signboard in Narayanganj– were killed, over 500 were injured and more than 200 were arrested between Friday and Sunday during protests against Modi.

Narendra Modi arrived in Bangladesh on March 26 to join the concluding ceremony of the 10-day special celebrations marking the golden jubilee of Bangladesh’s Independence and the birth centenary of the country’s founding president Sheikh Mujibur Rahman.

Different Islamist organisations and left parties had been protesting Modi’s visit to Bangladesh for the past several days.