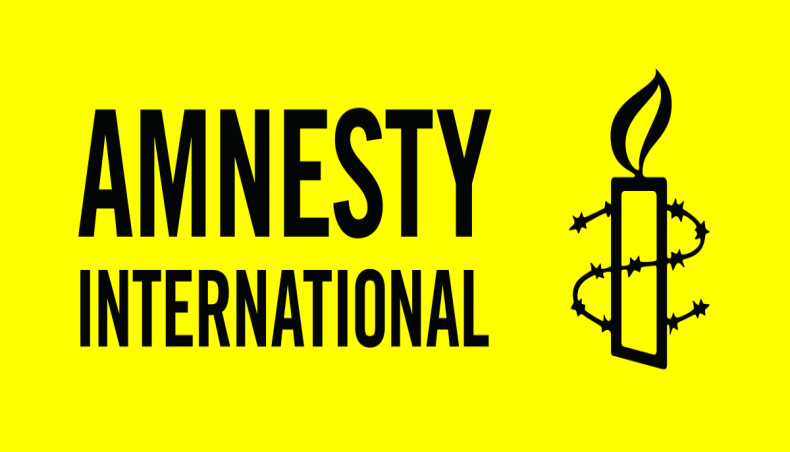 The organisation made the urge in a statement posted on its website on Friday, referring to Bangladesh media reports that the police had opened fire on protesters at a rally in Chattogram on Friday, killing at least four people and injuring dozens of others.

‘On a day of nationwide protests against the visit of Indian prime minister Narendra Modi, at least 60 people were injured at a separate protest in Dhaka according to local media, many with gunshot wounds. The crackdowns are the latest in a series of violent responses to protests in Bangladesh in recent weeks,’ the statement read.

‘The scenes of violence we witnessed in Chattogram and Dhaka follow a worryingly familiar pattern of behaviour by the Bangladeshi authorities. The right to peaceful protest has come under concerted attack, particularly during the coronavirus pandemic, culminating in this type of bloody repression,’ said Sultan Mohammed Zakaria, Amnesty International’s South Asia Researcher.

‘Bangladesh’s commitments under international law and its own constitution enshrine the right to peaceful assembly. The authorities must respect these commitments, protect peaceful protestors and halt the use of unlawful and excessive force,’ the statement said.

‘Today’s events follow a spate of violent crackdowns on rallies over the past fortnight that has left more than 100 injured,’ the statement said.

On March 24, about 25 protestors were injured after the police baton-charged a rally in the north-eastern district of Sylhet organized by the Left Democratic Alliance.

On the same day, the police baton-charged and dispersed a rally organised by several opposition parties in the northern district Rajshahi, arresting at least 10 people including the former vice president of Rajshahi University Student Union Ragib Ahsan Munna. Local sources told Amnesty International that the police severely beat Ragib up before detaining him.

Video footages of various protests seen by Amnesty International show that unidentified people joined in attacks on protestors, with local media identifying them as being members of the BCL and the ruling Awami League party.