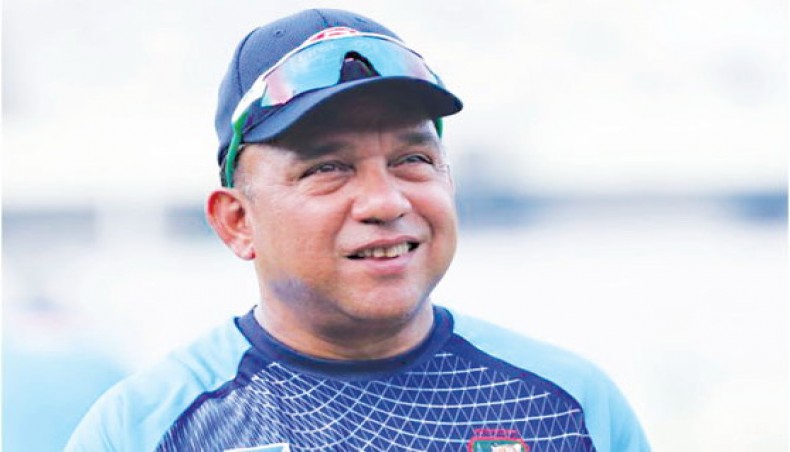 The conflict between senior cricketers and board members came out in the forefront last week when the country’s two former skippers Shakib and Mashrafe questioned the work and efficiency of BCB members in separate interviews.

On March 20, Shakib, in an online interview with a cricket website, said that other than Mahmud all other former cricketers employed by the board have not contributed to the development of the sport.

A few days later, Mashrafe spoke to a local television channel where he said that several board members forced him to retire from Twenty20 internationals abruptly in 2017.

He also said how board high-ups, who have never played the game professionally, make judgments on players and virtually decide their future in the side.

Mahmud, however, said the whole issue has been blown out of proportion and believes it will get solved very soon.

‘I don’t think this issue warrants the attention we are paying to it. It’s a very minor issue, which we can fix through discussions. I don’t think it’s right to speak too much or pay too much attention on it,’ Mahmud told reporters on Saturday.

Mahmud also didn’t agree that the other BCB members are not performing their duties correctly.

‘Everyone who works in the board tries hard. Sometimes they find success and other times they don’t. But nobody can say that they come here just to pass some time, everyone tries hard,’ the former Bangladesh captain said.

But Mahmud agreed that the Mashrafe and Shakib’s comments in the media have put BCB in an embarrassing situation.

‘Naturally, it feels a little awkward. Both of them are our country’s icons… The things they said was very unfortunate. Everyone carries love, grudges and some grievances with them. I don’t know if they are saying these things because they are hurt. But the things they said are definitely a little embarrassing.’