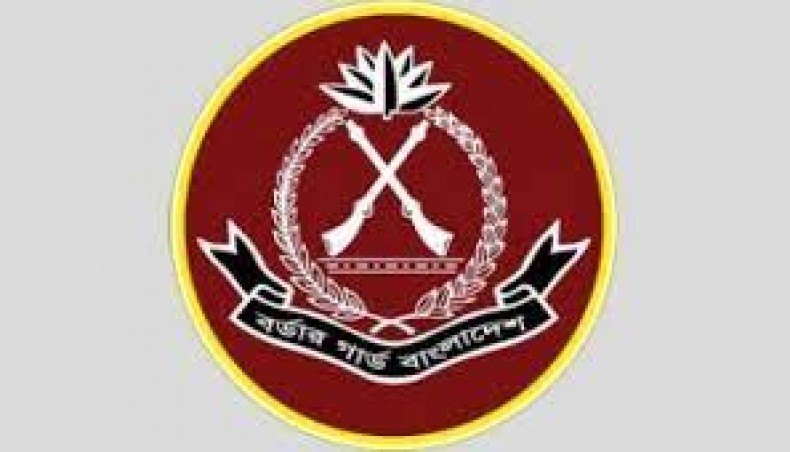 The government has deployed Border Guard Bangladesh personnel in different districts of Bangladesh to assist the civil administration in maintaining the law and order situation.

‘A sufficient number of BGB personnel had been deployed in different districts on orders from the home ministry since Friday night,’ BGB director (operations) Lieutenant Colonel Fayzur Rahman told New Age on Saturday.

He, however, did not reveal the exact number of the BGB personnel and the districts where they were deployed.

The deployment came after Friday’s protests by different Islamist organisations against a two-day visit of Indian prime minister Narendra Modi in Bangladesh.

During the protests, a total of four protests were killed and over 100 were injured in clashes between the protesters and the police along with ruling party activists in Dhaka, Chattogram and Brahmanbaria.

Hefazat called a daylong hartal for Sunday protesting against the killing of their activists.