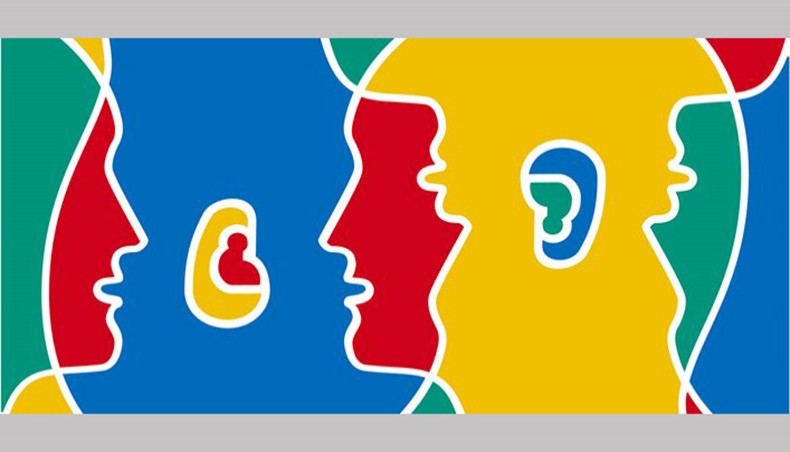 ‘English will be taught as a compulsory subject at the degree level of all colleges and universities. It will carry 100 marks/3 credits.’ — National Education Policy 2010

‘English to-day continues to be the medium of instruction at the higher levels as a result of the colonial education system….’ — Bangladesh Education Commission Report 1974

FROM 1974 to 2010 we have got some six different education policies. Among them, the most comprehensive and fine-tuned policy was the first one ‘Bangladesh Education Commission Report 1974’, but it was never implemented. With the assassination of Bangabandhu in 1975, things changed rapidly and the nation simply forgot that there was any such policy ever. So, we continued with the free-flow of ‘the colonial education system’ as the Qudrat-e-Khuda Commission aptly observed even in 1974.

The National Education Policy 2010 was a unique and brave attempt because the government intended to base it on the basic principles of 1974 policy and, at the same time, made it open to the people for their opinions and commentaries. But from the start, this policy suffered from certain drawbacks because it attempted to make an uneasy compromise between the 1974 principles and the contemporary socio-political realities — realities created by social and political mismanagement through decades. It also lacked any visionary move forward beyond the mere description of the contemporary scenario and had a sort of hesitant acceptance of it. In spite of that, this policy with promises of transformations and progress aspired to become a true embodiment of people’s desires and dreams — a document that hoped to lay out the map for the destiny of the nation.

But a core element is missing in this grand endeavour. While language should be a central concern in any education planning or policy making, the Education Policy 2010 miserably lacks one or, rather, comes up with a wrong one. Instead of coming up with any policy or long-term plan, it merely accepts/upholds the status quo and takes both Bangla and English to be the medium of instruction at all levels of education. Rather, in many ways, English is foregrounded with statements like ‘Appropriate steps will be taken from the very beginning to ensure English Writing and Speaking skills and that will be continued and emphasised in the forthcoming classes as per needs.’ There is no plan for the development of Bangla language and literature or any short- or long-term policies to gradually make Bangla the medium of instruction at all levels.

This myopic view about language is probably caused by our ignorance of the inseparable relation between language and understanding. The knowledge we get in English, the world-image created by this language, is fundamentally different from the world-image or life-view we get in Bangla. Each language creates a world of its own and, as George Steiner in After Babel aptly puts, ‘so far as each human tongue differs from every other, the resulting shape of the world is subtly or drastically altered’. So, choosing a language as the medium of instruction is not just a matter of convenience or a shallow plan of having certain career goals. Rather, choosing a language is choosing the world we want us to be in, choosing the individual and collective future we dream of.

The scholars involved in developing ‘Bangladesh Education Commission Report 1974’ were well aware of the legacies which a language carries and, that is why, they recommended Bangla to be the medium of instruction. They also gave a plan of writing and translating texts in Bangla so that Bangla gradually became self-sufficient for tertiary education. They felt this was a necessary step to be free from colonial legacies and to enable ourselves for developing our own critical and creative approaches. The 1974 report observes:

‘[English] is an impediment for the pupils and has an adverse effect on their creative faculty. This system has created major drawbacks in the fields of science, technical education, commerce and agriculture. As a result, we have not been able to make any original contribution to the great fund of knowledge available in these fields. We have therefore to take more effective steps to use Bengali as the medium of instruction in the higher stage of education as well.’

On the other hand, the Education Policy 2010 reveals certain symptoms of regression — certain tendencies of re-accommodating values or ideals we have inherited from our colonial pasts. That’s why, it puts emphasis on English in many ways, even it recommends English as a compulsory subject across all disciplines. But, because of our colonial pasts, English doesn’t play only as a tool of communication or reservoir of information. ‘People at large have still a vague notion about English as “prestigious” and useful and universities have revived English as medium of instruction and examination, especially commerce and technology related disciplines have great utility of and, therefore, high esteem for English. English has even acquired a very mysterious status of a “godhead” capable of providing solutions to almost all problems we face and salvations to almost all sins we commit.’ (‘English and the Market’ — my own essay)

Tagore long ago warned us about this language politics and suggested certain policies. In ‘Medium of Education’ (Shikshar Bahan), he writes:

‘When I think of expanding education, the greatest impediment that I find is that its medium is English. Foreign goods can reach on ships only to the city-ports, but the same ships cannot disburse the goods all over the country. If we wish to cling to the British ships wholeheartedly, then this business will be limited to the cities.’

This is exactly what is happening to our education. And the whole process has been solidified by the acceptance of the World Bank’s strategic papers (2001) and the subsequent education planning, especially at the tertiary level. For a long time, we have almost entirely invested our intellectual strength into applied and professional education and the World Bank has ensured that we continue to do so. As a result, our whole tertiary level education is largely dependent on foreign resources and is derivative in nature. And if we go on with these schemata, we will eventually lose even the little original research and critical thinking we still have and our universities will function only as training centres for the bureaucracy and the corporate world. That means, very soon we will revisit the state that Macaulay dreamt of — the process of producing ‘kala shahibs’.

This is really unfortunate for us because Bangla is a language of the sixth largest community of the world and has a tradition of growth and richness of more than a thousand years. With the exception of technological and commercial vocabulary, Bangla is capable of holding discourses in any fields in a richer and more adequate manner than many other languages including English. We just need proper planning and investment for translating resources on technology and business into Bangla. More significantly, we have a very emotionally charged state of language-awareness — we have a glorified history of struggle for our mother tongue and we feel that Bangla permeates the very mode of our existence.

However, it is true that we need to address the realities on the ground and come up with adjustments and even with political ‘compromises’. It is also understandable that we need to focus on the practical and material necessities and the immediate issues on national and international levels. The Education Policy 2010 has not shown any remarkable success for the last ten years because, for one thing, education has never been on the priority list, and, more importantly, it fails to come up with any comprehensive guidelines beyond the immediate issues and technical necessities. We have to keep in mind that education policy should not address the immediate and the contemporary necessities only. It must look beyond and come up with short-term and long-term plans and strategies through which we try to realise the ideals and visions — we try to transform our dreams into reality. And to do all these, we must take our language policy at the centre and we must place Bangla at the centre-stage around which all other policies will evolve.

Abdullah Al Mamun is professor and chair, department of English, University of Rajshahi.