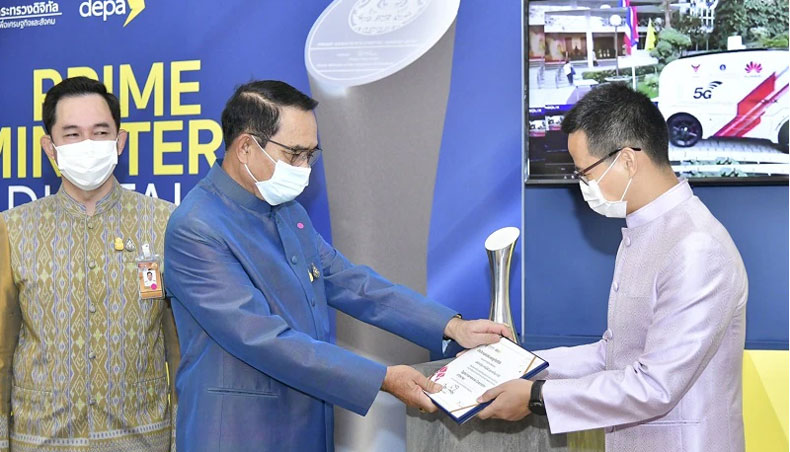 Huawei Technologies (Thailand) Corporation Limited has been chosen for the Special Prime Minister Award and recognised as ‘Digital International Corporation of the Year’, said a press release issued on Thursday.

CEO of Huawei Technologies (Thailand) Abel Deng accepted the award from prime minister of Thailand General Prayut Chan-o-cha in the presence of president and CEO of Digital Economy Promotion Agency Nuttapon Nimmanphatcharin during the award ceremony held at Government House.

The award acknowledged Huawei for its support and contributions to the society since its establishment in the country 21 years ago and its efforts to support digital transformation.