Biden says he agrees that Putin is a ‘killer’ 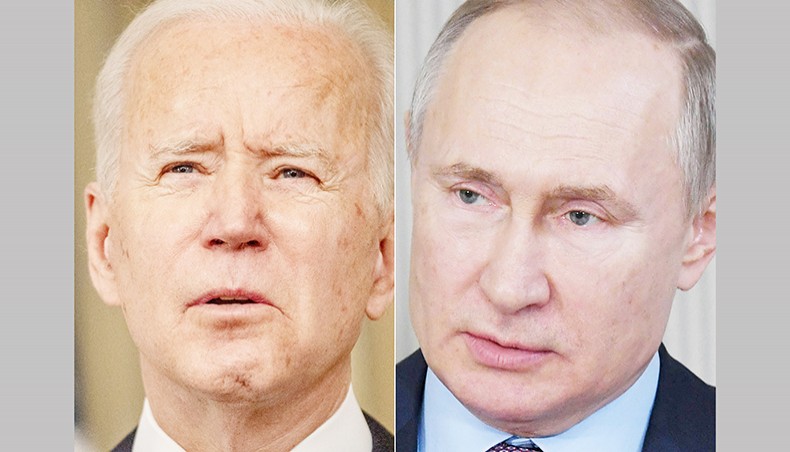 President Joe Biden said he agrees with the assessment that his Russian counterpart Vladimir Putin is a ‘killer.’

In an interview with ABC News broadcast on Wednesday, Biden said Putin would ‘pay a price’ for trying to undermine his candidacy in the US 2020 election as alleged in a new US intelligence report.

Asked if he thought Putin, who is accused of being ruthless with his opponents, is ‘a killer,’ Biden said, ‘I do.’

The statement marked a stark contrast with predecessor Donald Trump’s steadfast refusal to say anything negative about the Russian president.

Biden said he had spoken to Putin in January after taking office. ‘We had a long talk, he and I, I know him relatively well,’ Biden said.

‘The conversation started off, I said, ‘I know you and you know me. If I establish this occurred, then be prepared,’ Biden said.

He did not specify if he meant Russia interfering in the US election or other behaviour to which the US objects, such as the poisoning and jailing of Russian opposition figure Alexei Navalny.

Russia reacted furiously to Biden’s comments on Putin being a killer.

‘Biden insulted the citizens of our country with his statement,’ the speaker of the lower house of parliament, Vyacheslav Volodin, wrote on his Telegram channel, adding that attacks on Putin are ‘attacks on our country.’