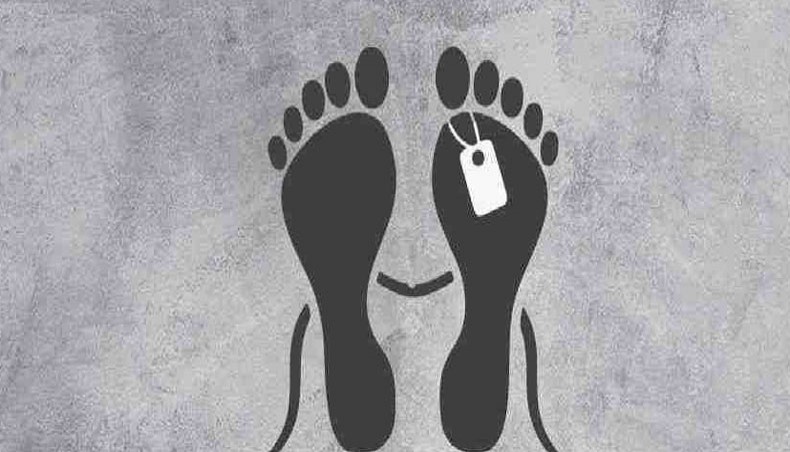 A United Arab Emirates national was found dead in a Chattogram hotel on Wednesday.

The dead is Saif Ammar Mohammed Hashel Alneyadi, 39, resident of Al Ain area of the UAE, according to his passport information. His passport number is HFF 220608.

Saif came to Bangladesh on March 15 through Shah Amanat International Airport to visit one of his employees, Mohammad Salauddin, in Bangladesh, the officer said.

The UAE national was suffering from physical disabilities and he needed support during moving from one place to another, he said.

Salauddin took Saif to Chattogram Medical College Hospital in an unconscious condition in the morning, he said.

Salauddin told police that Saif came to Bangladesh to visit his house in Rangunia in Chattogram, he said.

However, no injury mark was found on Saif’s body during inquest, he added.

An unnatural death case was filed with Kotwali Police Station over the death.