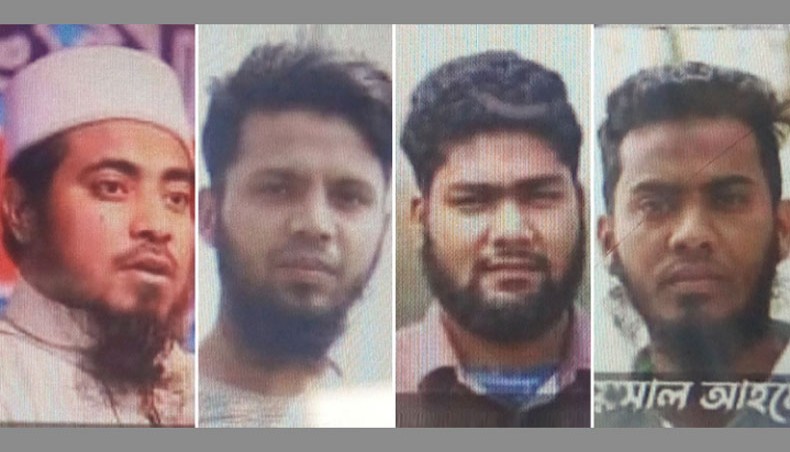 An Islamic preacher along with his three other companions has gone missing on their way back from a waz mahfil in Muktagachha area in Mymensingh.

Muktagachha officer-in-charge Dulal Uddin Akon confirmed the matter adding that the missing persons were heading to Rangpur for attending another waz mahfil.

A relative to Moazzem filed a general diary with the police station in this connection, said the OC.

Moazzem lives in Tangi area in Gazipur. He is the khatib of Baitul Mamur Masjid in Dhaka.