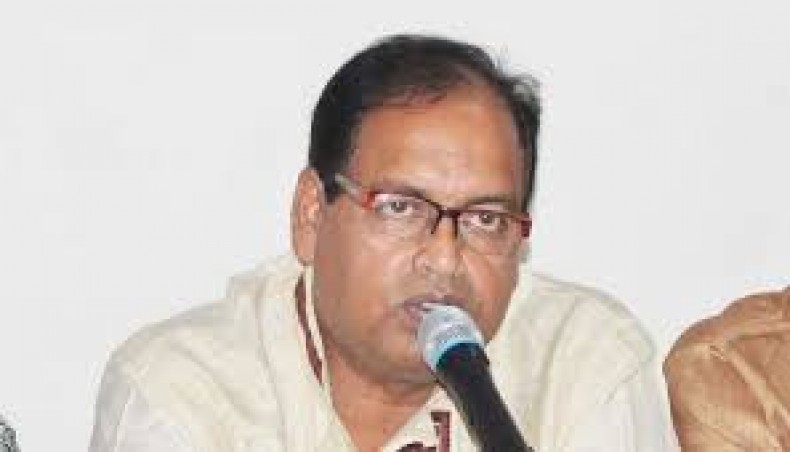 Dudu was present before the court at the time of framing charges against him and sought exemption from the case but the court rejected his petition, according to court sources.

On September 19, 2019, Chattogram Rangunia upazila unit president of Bangladesh Chhatra League Nurul Alam applied for filing a case with the court of Chattogram judicial magistrate Jayanti Rani Roy against the BNP leader for allegedly threatening the PM with life in a TV talk-show on September 16, 2019.

The court accepted the application and ordered Rangunia police to record it as a case.

According to the case statement, the BNP leader in the talk-show said Sheikh Hasina has to go in the same style as her father, Sheikh Mujibur Rahman, making a clear life threat to the prime minister.

The plaintiff also mentioned that Dudu’s statement created panic among the people and it was tantamount to an attempt on the prime minister’s life.

There was another case filed against Dudu over the same incident.