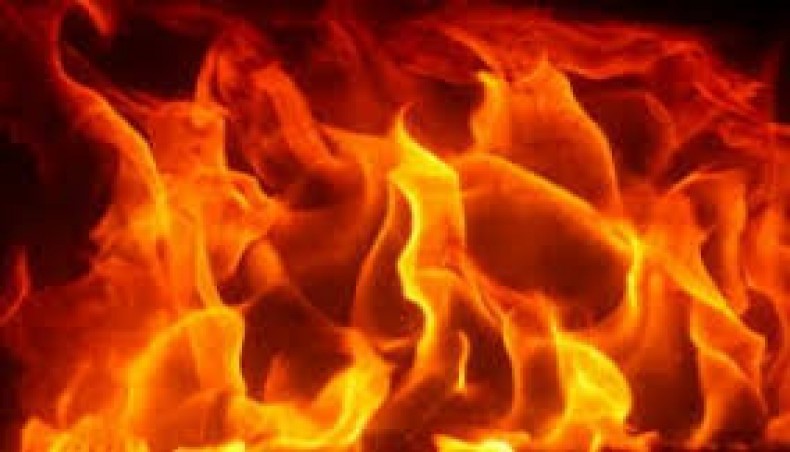 At least two people were killed and 18 others sustained burn injuries, including at least five in a critical condition, as an overcrowded moving bus caught fire near Gauripur Bus Stand under Daudkandi in Cumilla on Dhaka-Chattogram highway on Thursday evening.

The deceased were Shatil, 4, and Rafiqul Islam, 70, of Daudkandi in the district.

Following the incident, a huge traffic congestion was created on the road while vehicles remained stranded in long queues on both sides of the accident spot.

Two passengers died on the spot and 18 others were injured, he said.

Monir said they suspected that the incident might have happened due to an explosion in the gas cylinder of the bus.

When it caught fire, the 45-seater bus was overcrowded, he said. The Daudkandi fire service unit doused the fire.

Daudkandi upazila health complex residential physician Mohammad Jamal Uddin said that the injured ones were in a critical condition.

The bodies were kept under the custody of the highway police, he said.