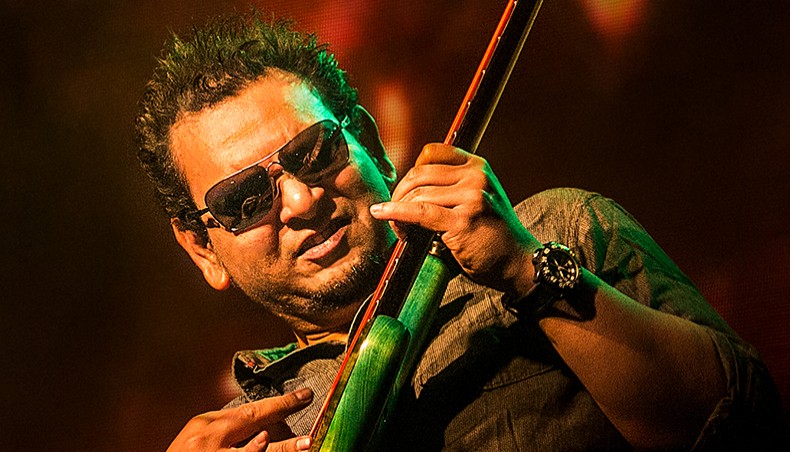 He flew to Bangkok on Wednesday for his treatment and was admitted to Samitivej Sukhumvit Hospital.

‘After completing his primary health check-up at the hospital he was shifted to the ICU of the hospital,’ Razu told New Age.

‘After receiving treatment at the hospital, he is looking forward to flying to Germany to undergo spine surgery,’ he added.

Razu said that Sumon was scheduled to undergo the surgery in March 2020 but he could not travel abroad for treatment due to the COVID-19 situation.

Sumon was diagnosed with stomach cancer in 2011. He underwent surgery and received chemotherapy. He was pronounced cancer-free in 2013.

He is also the director of Khaled Group of Companies.