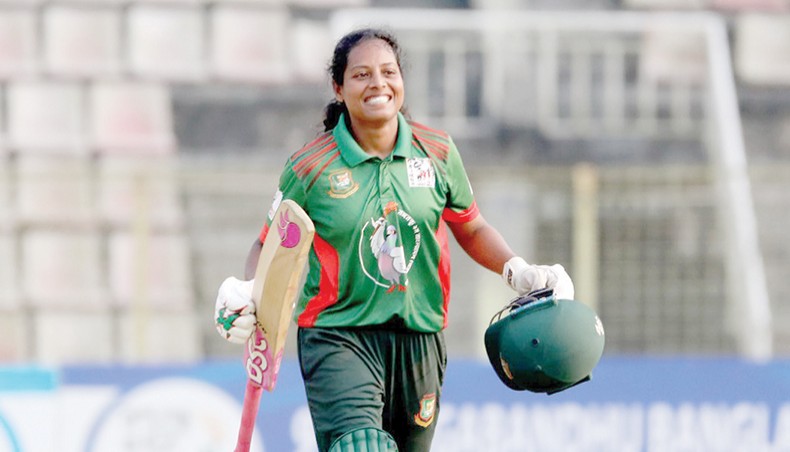 The Green team will now take on Bangladesh Blue team in the final match on Friday at the same venue.

Before the start of the match, the players and officials observed a minute’s silence for umpire Afjalur Rahman Masum, who breathed his last on Wednesday.

Chasing 158, the Green team reached their target despite having a shaky start as they lost both the openers cheaply in the first two overs.

A knock of 80 not out from Rumana Ahmed which was well supported by an unbeaten 51 from Ritu took the Green team to their target in 47.2 overs.

Ritu was adjudged as the Player of the Match for her all-round performance.