Women can achieve progress in all Sectors: Speaker 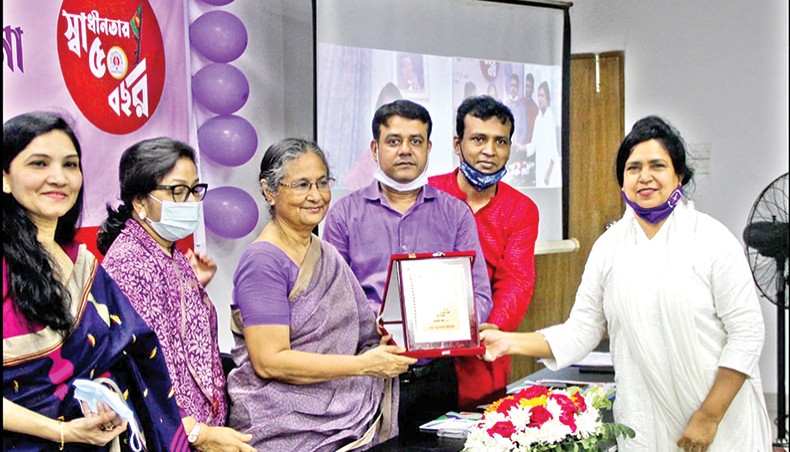 Jatiya Sangsad speaker Shirin Sharmin Chaudhury on Tuesday said women can achieve remarkable progress in every sector if they build themselves as skilled workforce through acquiring knowledge on different disciplines of development.

She said this at a discussion of the Dhaka Reporters Unity joining virtually as chief guest, said a press release.

The speaker unveiled the cover of ‘Konthossor’, a special publication for DRU’s women members.