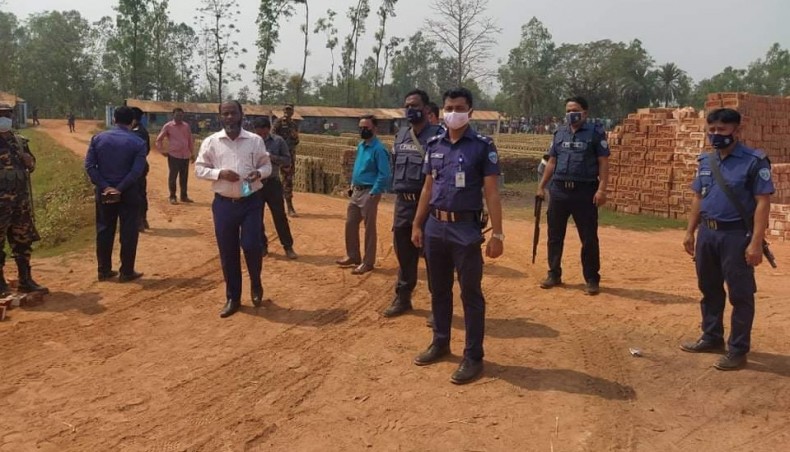 Jamir Uddin, deputy director of the department in Chattogram, told New Age that the six illegal brick kilns were demolished in a daylong operation in Lohagara and Chandanaish upazilas on Tuesday.