Over 100 migrants rescued off Canary Isles 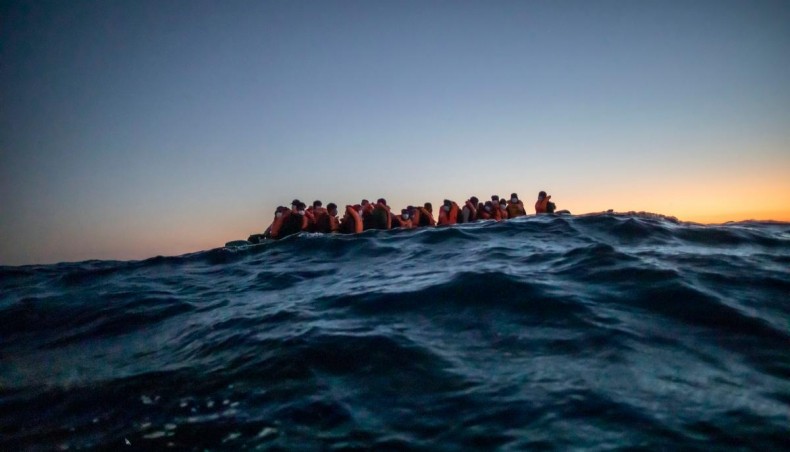 Spain's coast guard rescued 107 migrants from boats off the Canary Islands over the weekend as the migrant surge showed no letup on the Atlantic archipelago, a spokesman said Sunday.

A total of 56 migrants were plucked from two vessels on Saturday.

One boat was found off the island of Tenerife carrying 15 men, while a second was intercepted off Gran Canaria carrying another 41 men, all of them from sub-Saharan Africa.

On Sunday, the coast guard rescued another 51 people on a boat found off Gran Canaria, he said. On board were 49 men and two women.

The shortest route by sea to the Atlantic archipelago is more than 100 kilometres (60 miles) from the Moroccan coast, but the crossing is notoriously dangerous because of strong currents, and the vessels are typically overcrowded and in poor condition.

In the first two months of this year, a total of 2,341 migrants landed on the Spanish islands, an increase of 112 percent on the same period last year when the number stood at 1,103, interior ministry figures show.

The numbers surged after increased patrols along Spain's southern coast dramatically reduced crossings via the Mediterranean.

The crisis overwhelmed the islands, where thousands had to live in makeshift encampments before being transferred to tourist accommodation or camps set up by the military.