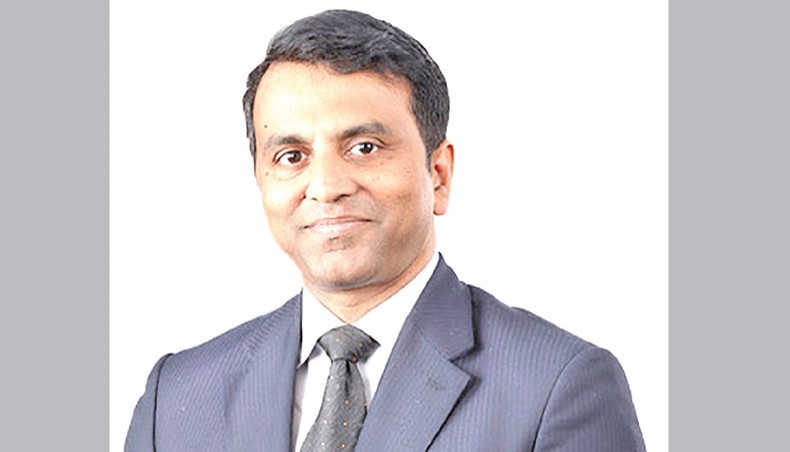 Prior to the appointment, he was the deputy managing director of The City Bank.

Starting his career as a management trainee officer at Eastern Bank Limited in 1996, he served the bank in the capacities of a branch manager, unit head corporate banking and head of structured finance.

He joined The City Bank in 2011 as the head of credit risk management.

During his tenure at The City Bank, he served the bank as its chief risk officer, head of credit risk management, head commercial banking, trade and SME business and CAMLCO in addition to looking after the supply chain finance, legal and special asset management division.

He holds an MSc degree in statistics from Jahangirnagar University and an MBA degree from Victoria University, Australia.