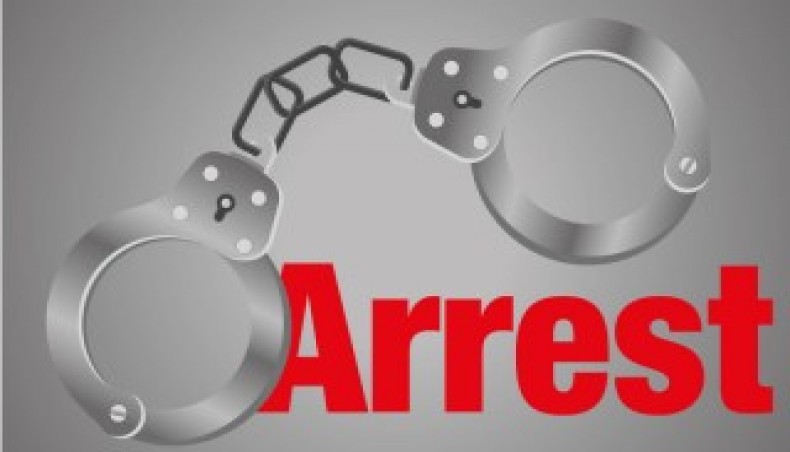 The police on Saturday arrested a man on charges of raping a 25-year old housewife in Chawkbazar area in Chattogram.

Khorshed is the sole accused in a case filed by the victim with Chawkbazar police station, said officer-in-charge Ataur Rahman Khandoker.

The victim was admitted to the One-Stop Crisis Centre at Chattogram Medical College Hospital for tests, said the OC.

According to the case statement, the accused is a neighbour of the victim. The housewife’s husband died a few years ago. Khorshed took the chance and raped the victim several times alluring her of marriage.