One killed in Dhaka road accident 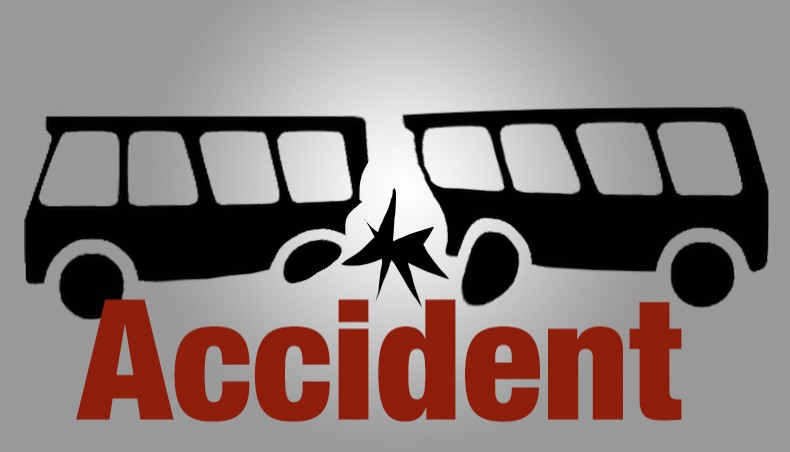 A man was killed and another injured when a human hauler collided head on with an auto-rickshaw in front of Dhaka Match Factory in Kadamtali area in Dhaka on Saturday morning.

The deceased was Mubarak Hossain, 28, from Cumilla while the injured was Pappu, 20.

Kadamtali police station sub-inspector Mohammad Mahbubul Haque told BSS that the accident took place in front of the mosque adjacent to the match factory under Kadamtali thana at around 9:00am, leaving Mubarak dead on the spot and injuring Pappu.

The deceased was a worker of Shampur Aliraj Steel Mill, he added.

Being informed, the police recovered the body and sent it to Mitford Hospital for an autopsy, he said, adding that the police seized two vehicles but the drivers managed to escape.

Legal action will be taken in this regard with the concerned police station, the SI said.