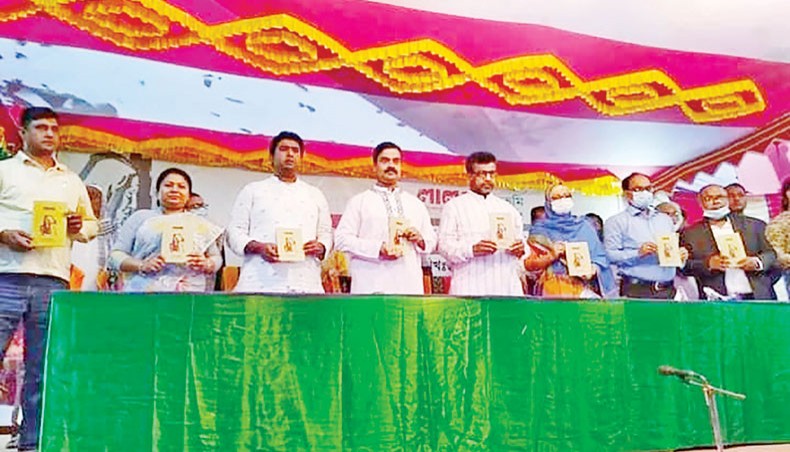 Jhenaidah district administration has organised the festival, which is featuring discussions, cultural shows and a fair.

Lalon followers from across the country are attending the event.

Following the inaugural ceremony, a discussion on Lalon’s philosophy was held at the venue.

Besides, a souvenir published by Jhenaidah Lalon Academy titled Lalon was launched at the programme.

After the discussion programme, Lalon artistes from across the country entertained the audience rendering songs of Lalon.

The festival will end today.