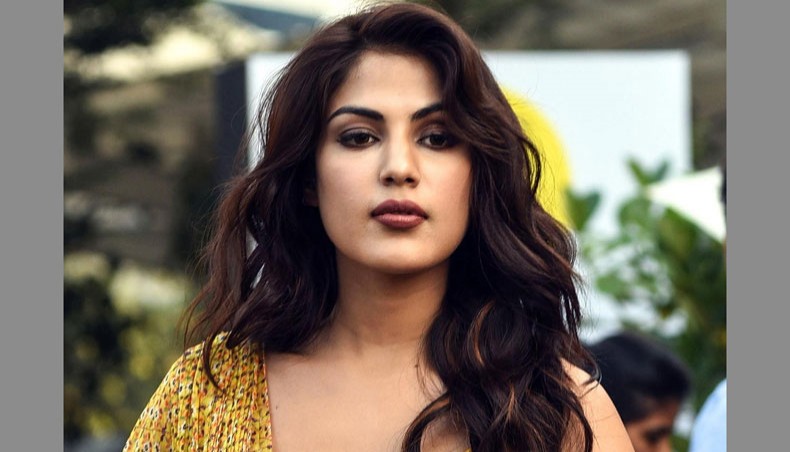 India's narcotics control authority has formally charged as many as 33 people, including some Bollywood celebrities, in a drugs case linked to the death of actor Sushant Singh Rajput in June last year.

The 12,000-page chargesheet has been filed in a special court by the Narcotics Control Bureau (NCB) and includes the names of Sushant's actor-girlfriend Rhea Chakraborty and her brother Showik, UNB has learnt.

The chargesheet contains the testimonies of as many as 200 people and physical as well as digital evidence, sources said Friday.

NCB started probing the drugs scandal following the death of Sushant last year. Among the first to be arrested in the case were Rhea and Showik. Both are currently out on bail.

Rhea was, in fact, arrested by NCB on September 9, following days of questioning, and accused of procuring cannabis for her late actor-boyfriend, whose body was found hanging from a ceiling fan in his Mumbai flat on June 14.

Immediately after the arrest of Rhea, the names of at least 20 top Bollywood celebrities — from actors to filmmakers to designers — surfaced in the drugs case. Several of them, including leading female Bollywood actors — Rakul Preet Singh, Deepika Padukone, Sara Ali Khan and Shraddha Kapoor — were subsequently grilled by NCB.

The grilling came in the wake of WhatsApp chats retrieved from Rhea's mobile phone indicating that they procured banned substances like cannabis, weed and hash from dealers with links to foreign countries.

All the actors, however, reportedly denied any links with such drug dealers.